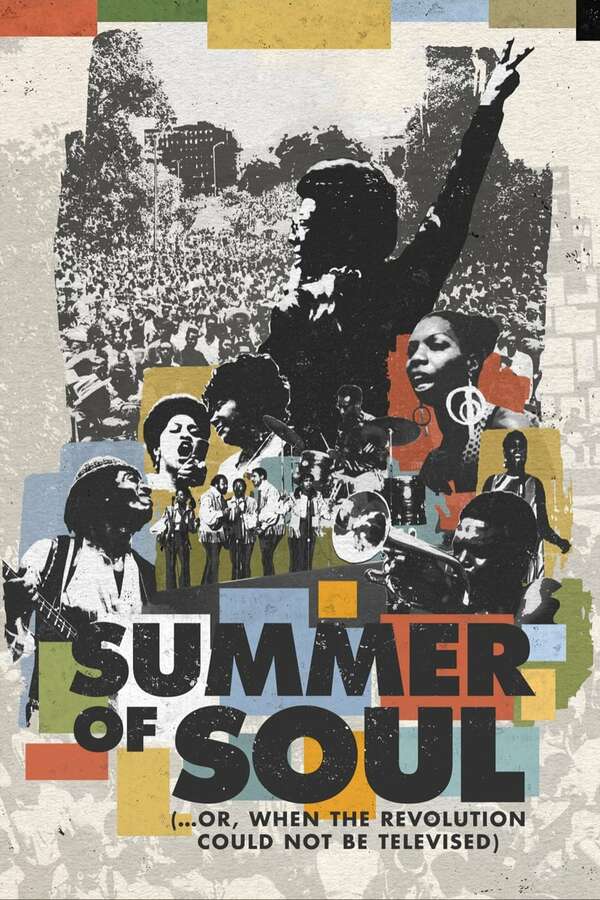 Excellent documentary about the Harlem Cultural Festival, an outdoor music festival in 1969. The same year as Woodstock, but much less well-known. The footage was shot at the time, but lay in a basement for fifty years, because the then-filmmakers couldn't get it broadcast.

If I have a complaint it's that I'd like there to be more of the music and less of the interviews. Or not less of them: the interviews are good. I especially liked the ones that started with some of the surviving performers watching their younger selves. But for most of the acts we just get one song, and an interview gets superimposed over part of it.

Well worth a watch, though.