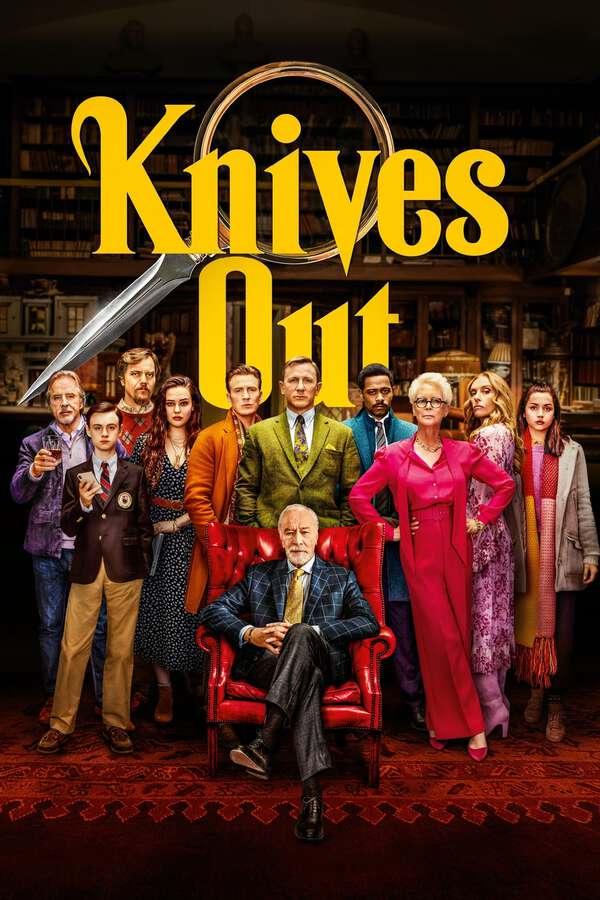 Watching the sequel the other day led us to a rewatch of the original. I see I only gave it three and a half stars (though no comments) in 2019. I’d probably tend toward four now, because I’m feeling more generous.

A murder mystery. If it wasn’t for alliteration, would that be such a popular genre?