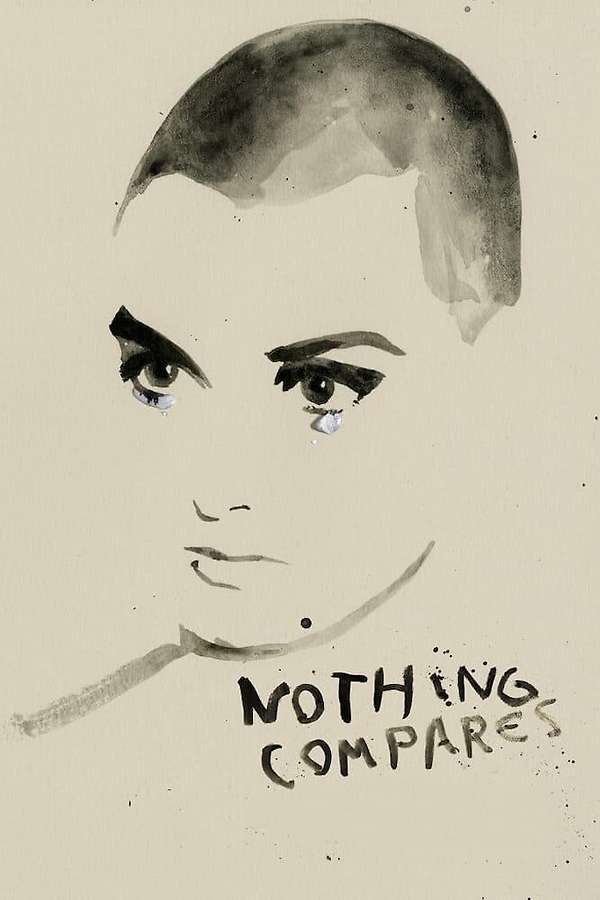 A bit light on her music, mainly having fragments of live performances and TV appearances like Whistle Test and Top of the Pops.

I was assuming that was because they couldn’t get the rights, and at the end they said in a caption that Prince’s estate had refused to let them use the near-titular ‘2U’ track. Which is a bit wanky of them.