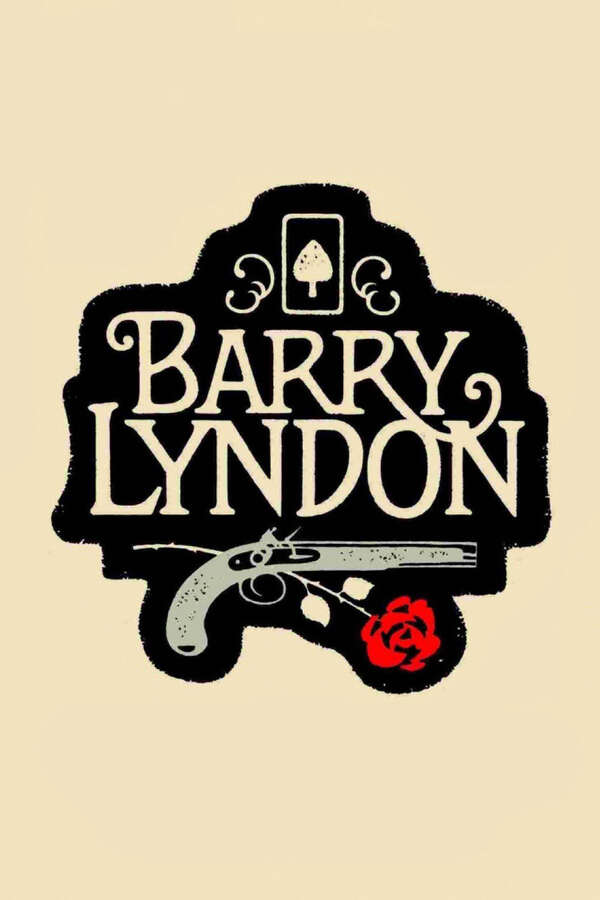 I had never seen this Kubrick film, and it was a little hard to get my head around it as a comedy. Which it kind of is, though I've also seen it described as a drama, and it has elements of both. Tragedy too.

It's a strange one. Beautifully shot, many scenes composed like paintings, and a great score. I mostly enjoyed it, but it's definitely not up there with 2001, in Kubrick's work.