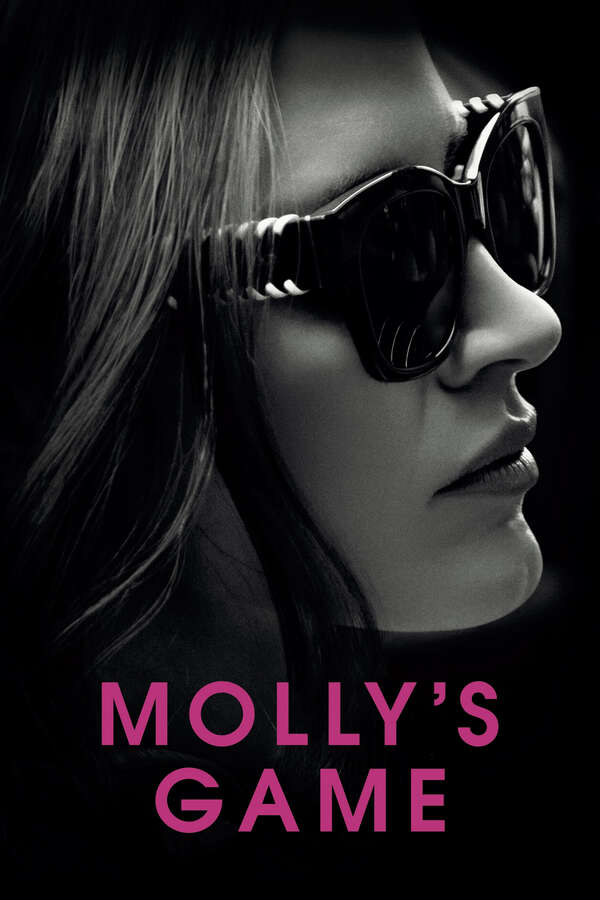 Aaron Sorkin not quite at his best. Decent film, based on the memoir of Molly Bloom. Who is nothing to do with Ulysses, but parents who either were huge James Joyce fans, or had no knowledge of him whatsoever. I lean toward the latter.

She nearly becomes an Olympic skier, but is put out of action by injury. She falls into helping to run a poker game for extremely rich people. Takes it over and it becomes even bigger, even richer.

Even more dangerous. The mob gets involved. The FBI get involved.