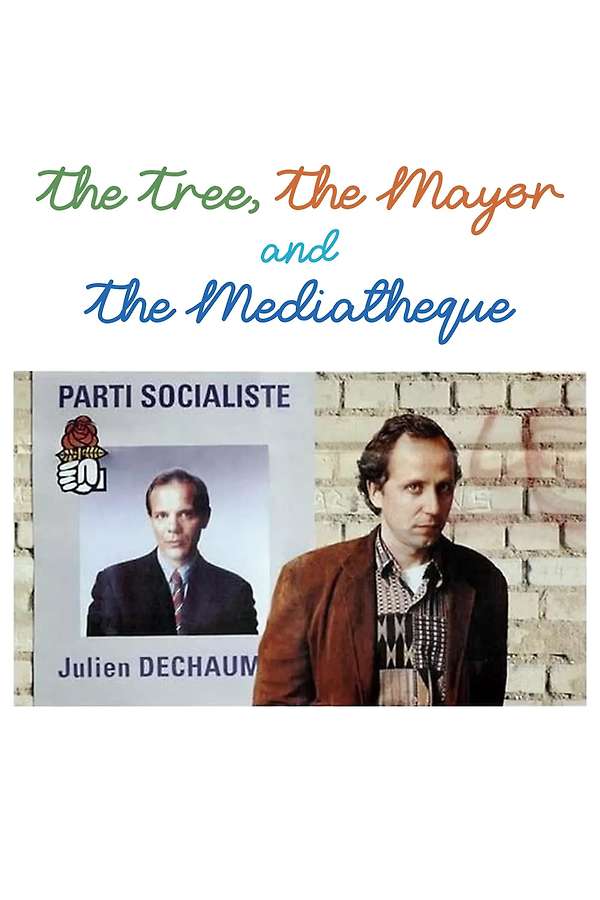 It's described as a comedy. It's mildly funny in places, but it's mainly a kind of social commentary thing about land use in rural France. Enjoyable enough.