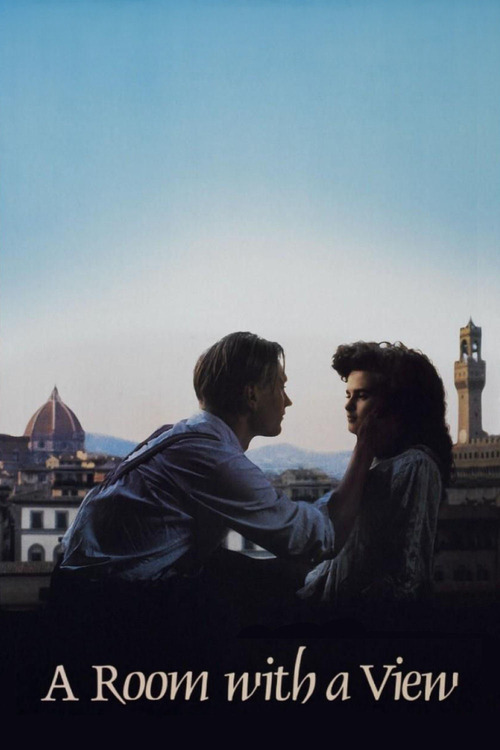 It’s an old Merchant-Ivory period piece. Pleasant enough, but kind of stilted in places. In part. some of that may be deliberate, to reflect the buttoned-up nature of the times, but it’s hard to say.

Amusingly, the image that’s shown as I type this on Letterboxd — which may or may not be the image that accompanies the post when it reaches my blog — is from the very last scene of the film, if I’m not mistaken. An odd choice. 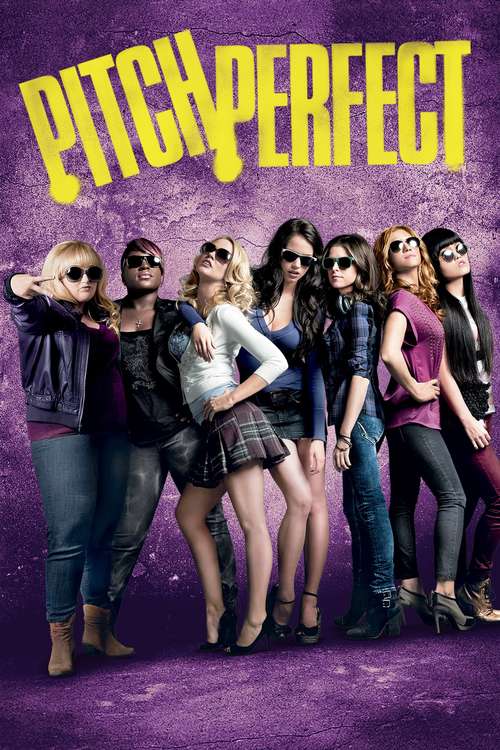 Fun story about competitive acapella singers at a US university. 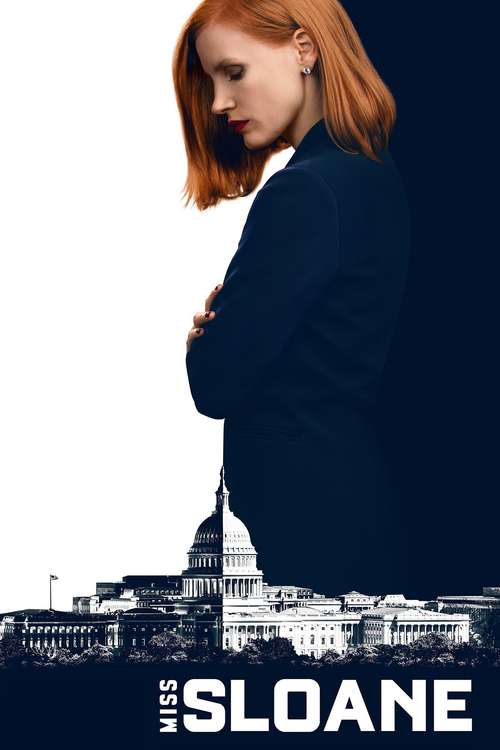 Decent story about a US lobbyist who takes on the support of a bill to restrict some tiny amount of gun rights. She quits one company and moves to a smaller one to do it.

An absurdly fanciful ending, sadly. The sadness is in American society, not the film.

I’ve seen a strange set of opinions popping up on Twitter over the last week or so, essentially blaming the US, the UK, and/or NATO for Putin’s illegal and horrifying war on Ukraine. Which on the face of it is bizarre, at best.

It’s possible that NATO’s expansion over the last couple of decades was unwise. Yet who could blame small countries close to Russia from seeking the protection that membership brings? Putin’s belligerence was well known even before the current attack.

There is a strong argument that Nato should have been disbanded at the end of the cold war. But while Putin’s sense of threat seems to have been heightened by Nato expansion and mission creep, Nato expansion has also been driven in part by Putin’s belligerence. Are we really to believe that Estonia and Latvia joined because they wanted to attack Russia? On the contrary, it’s because they fear attack. While Nato’s growth is likely to have contributed to the crisis, it’s ridiculous to suggest that Russia is not the aggressor.

He suggests that Russian propaganda is at least partly to blame. It seems have made inroads on the left. Monbiot mentions the Stop the War Coalition, which normally we would think is an admirable goal and organisation. But their recent letter claims the British government ‘have poured oil on the fire throughout this episode.’ I’m no supporter of Johnson or the Tories, but I don’t think that’s fair. They also say that they ‘do not endorse the nature or conduct of either the Russian or Ukrainian regimes.’

I don’t know what the Ukrainians have done except prepare to defend themselves, and then do so. I’m as against war as any former CND member from the eighties, but when a country is invaded, it has a right to fight back.

True anti-imperialism means opposing not only the west’s imperialism, essential as this is. It’s about opposing all imperialism, whether western, Russian, Chinese or other.

As always, of course, it is the ordinary people who suffer. I recommend donating if you can, to one of the organisations working to help the people of Ukraine: 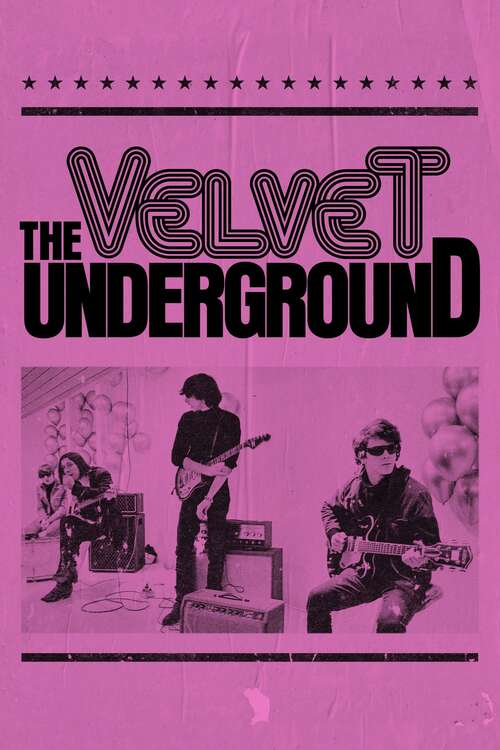 There’s a lot to like here if you’re already a fan — or at least, have some interest. Probably not too much if neither of those apply.

It has interviews with those who are still with us (or who were when it was made). Not just John Cale, Moe Tucker, Doug Yule, but members of Andy Warhol’s Factory crew (the ‘Superstars’), like Mary Woronov and Gerard Malanga.

I’d like to have heard more of the songs, especially the less well-known ones, and seen more footage of them, such as there is. It uses the documentary style that just films people speaking and edits those interviews together. That has a certain power, but I feel it might have helped to have a narrative, a voiceover elaborating on the story. 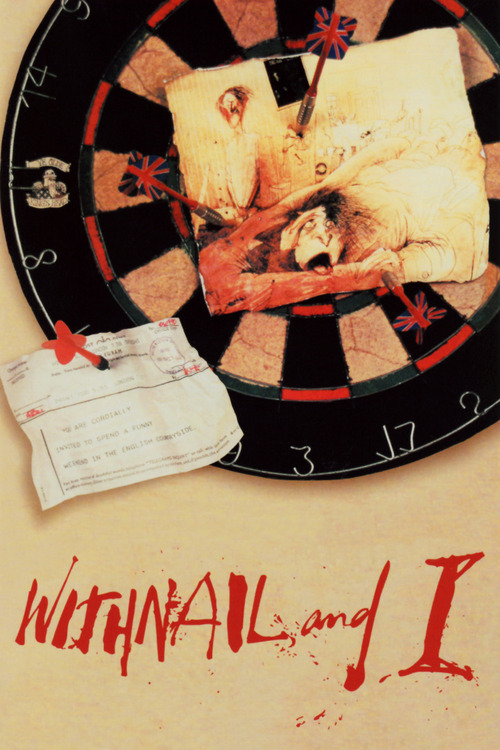 Long time since I saw this, so all I remembered really were the quotable bits (‘We’ve gone on holiday by accident!’)

The high dinginess and run-down state of Britain as the sixties ran down is skilfully evoked. It’s very male, though. The only female character is the woman in the tearoom who refuses to serve our heroes. If that’s the right word.

It’s not laugh-out-loud funny, but it has aged surprisingly well. 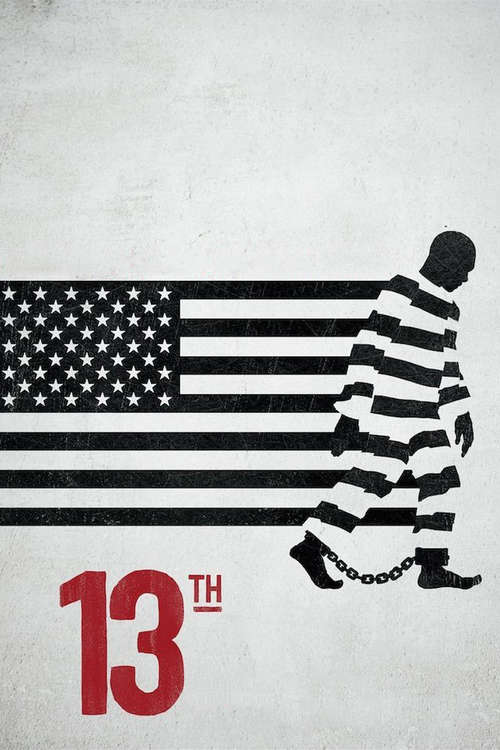 A documentary about the prison-industrial complex, this is a tough watch. The title comes from the 13th amendment to the US Constitution. While abolishing slavery, that amendment also allowed for slavery to continue — at least for those incarcerated for a crime.

Tough, as I say, but it should be seen. 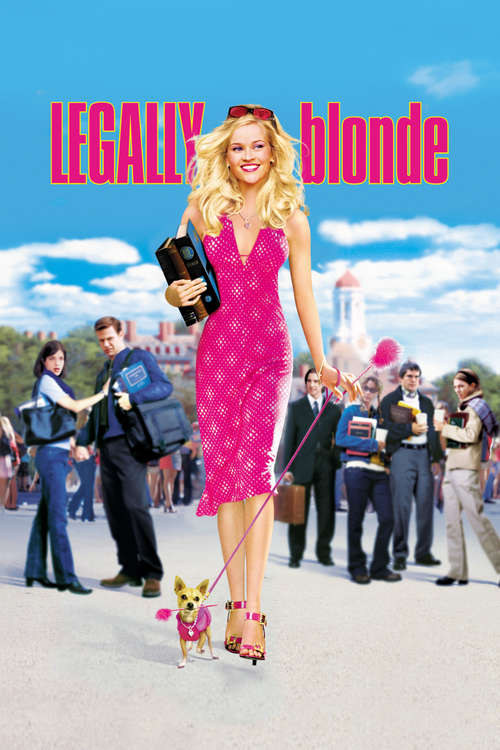 We’ve been enjoying the more recent work of Reece Witherspoon lately, in The Morning Show and Big Little Lies, so it was interesting to go back to see her in her younger days.

It’s a fun enough film. There were no surprises, in part because I’ve seen the live musical, but mainly because it’s not the kind of film that offers surprises.