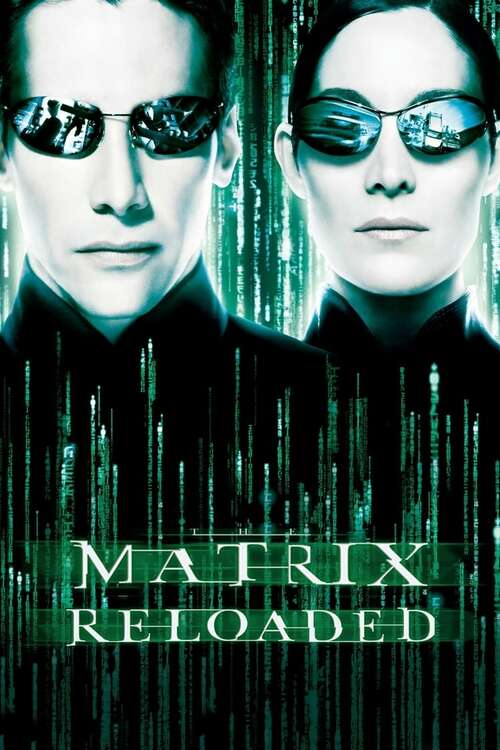 Great collection of stories set in and around London. Or various Londons, depending on how you look at it.

Standouts for me were the opening story, ‘Skin,’ by Neal Asher, and ‘War Crimes’ by MR Carey, but there’s a lot to enjoy here, and not one bad one.

It’s good to know the science fiction short story is in a good state, despite what I said about it… err, seven years ago.

Another one suggested by my supervisor. It’s about a band, and the novel I’m working on involves a couple of bands. And it’s also a multiple viewpoint third-person narrative, as is mine.

Like the last such, it handles the multiple viewpoints in quite an extreme way. There are four band members, and a quarter of the book is told from the point of view of each. Four chapters, no returning once one PoV is finished with.

The title is the name of the band, and their schtick is that they are all exes of someone else in the band (in practice, it’s two former couples, but there’s obviously a certain amount of will they/won’t they about any other possible hookings up).

So really it’s about the relationships, and how each person handles the pressure-cooker of being in a band together, touring, all that. Along with a fair chunk of backstory for each.

It’s set in Boston (and a few other places) in the early to mid nineties. The ending is — open, let’s say, but not in annoying way. In fact, it’s quite satisfying, though I could happily have read more.

My parents taught me to always give to the RNLI when they’re collecting, because of how important and dangerous the sea is. Lifeboat crews deserve all our support.

Some idiots don’t think so. Instead they want our seaborne heroes to let people drown if they don’t have the right papers.

Fuck that shit, and fuck those people.

Sorry, that’s, like, the most obvious title in known space. Jodie and Chris are leaving Doctor Who after the next series and specials. Late 2022, that is.

That BBC News report is almost comically self-flagellatory. After quoting Jodie Whittaker’s hugely positive statements about the show, they say this:

While many have praised Whittaker’s casting, some fans and critics have criticised the show’s recent narrative direction.

The Telegraph described recent episodes as “flat, worthy and woke” despite Whittaker’s talent as an actress, while The Sun reported viewers were left furious by the show’s “unbearable political correctness”.

If those publications are making those criticisms, I’d say that’s a big win. Stop beating yourself up, the BBC. The programme is and remains a success, the jewel in the BBC’s crown.

Significantly further down the report they say:

Episodes such as Rosa, Demons of the Punjab and Spyfall thrilled audiences, and netted the show two Bafta Must See Moment nominations, along with multiple National Television Award, Bafta Cymru, TV Choice and Critics Choice nominations.

In 2020, Whittaker was voted second most popular Doctor of all-time in a poll of 50,000 fans for the Radio Times, losing out to David Tennant.

Or will they just put the show on ice for a few years? I read a piece recently that suggested that’s what it needs to revitalise itself, citing the gap from 1989 to 2005 as the model.

I hope they don’t do that. In fact, if it needs revitalisation at all, then last season’s big revelations about the Doctor’s origins are just what they need for that. You could, for example, have a season or two of Jo Martin’s Doctor. She’d be great, though such a move would confuse people, since it would be in the past of the Doctor we know.

We can only look forward to finding out.

In Dragonflies and The Twisties, Austin Kleon writes about dragonflies.1 He links to a Washington Post article from 1989 by Henry Mitchell. It’s about gardening, and it contains the wonderful line (of the insects in question), ‘They are nothing but good and fair, a sufficient reason for summer to exist.’

Coincidentally, I was in the sitting room with the window open the other day, and one flew in. I’ve only seen them very occasionally in the wild, skimming along above a river or pond. I’ve always found them slightly disturbing, because they’re so big for an insect. It’s an echo of the utter revulsion I remember feeling in a biology lab back in my schooldays, where there were stick insects. Some people were happy to take them out and hold them, but I could barely stay in the room.

It’s borderline phobic, I realise: stick insects don’t even do anything, they just sit there being camouflaged and inoffensive. But there’s nothing we can do about that kind of gut reaction.

Except maybe allow time to pass. Back in the sitting room with the visiting dragonfly, I was surprised, but felt more fascination than revulsion. I closed the door so it wouldn’t go further into the house, opened the window wide, and waited to see if it would go out. There wasn’t much else I could do: even if it settled, it was much too big to catch under a glass to release outside, as I would a spider.

The pattern of its flight was strange and erratic-seeming. Very different from the flies, wasps, and moths that much more commonly come into houses. Something to do with those double wings and that long tail, maybe. It pootled around, approached the window a couple of times, without going for the open part, but didn’t bang itself against the glass as the smaller visitors do.

Once it rested up on the plaster moulding near the ceiling.

Eventually it flew towards the window again, found the opening, and was gone. It’s a short walk, and a shorter flight, down to the River Lea, its likely habitat round these parts. But I wonder what brought it all the way up here.

And now looking at the Wikipedia article, I wonder if it was actually a damselfly:

I’m not sure how it held its wings when it rested, but that ‘weaker, fluttery flight’ does sound more like my interesting summer visitor. 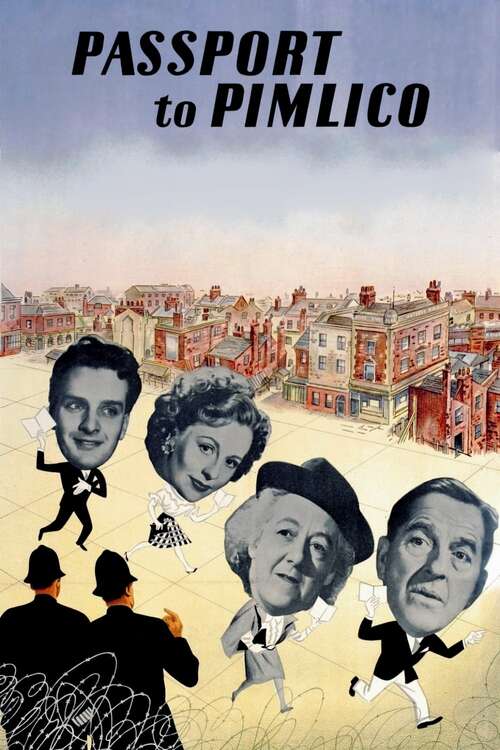 Just last month I wrote Single Points, about the Fastly CDN outage. This morning many, many sites were down or inaccessible because of an outage at Akamai. A content delivery network again, though they’re saying the outage is caused by ‘edge DNS.’ I’m familiar with DNS, but not the ‘edge’ variant. In fact, I realise it’s capitalised and is the name of an Akamai product or service.

More evidence that the increasing centralisation of internet services is a problem. On the plus side, it was resolved quickly. When a service provider has the kind of major clients we’re talking about here, then that company is going to have to be able to respond quickly and get things back up. If a random small or midlevel company ran all its own server hardware and software, an outage would only inconvenience that company’s customers. But the company would need to have the staff available to sort the problems out. That would be a large and arguably unnecessary overhead.

So I understand the desire to offload responsibilities to a service provider, and the economies of scale that a company specialising in running network services can bring. But I fear it’s only a matter of time before one of these events results in serious damage or even loss of life.

Not that I’m claiming to know what the answer is.

A famous film director arrives in ‘the Italian city of B’ to attend a festival and premiere his new film. He meets a woman who shows him a graffiti mural that was painted by her dead boyfriend.

The whole thing takes place over two or three days, and each chapter is a single paragraph. The latter is kind of annoying, because it makes it hard to find a good place to stop reading. Also all the dialogue is integrated into the paragraphs without speech marks. This kind of different way of representing dialogue is becoming increasingly common, it seems to me.

The story’s good, though I found the ending a little weak. And slightly reminiscent of the ending of The Magus, strangely. That same sense of slightly-incomplete explanation. 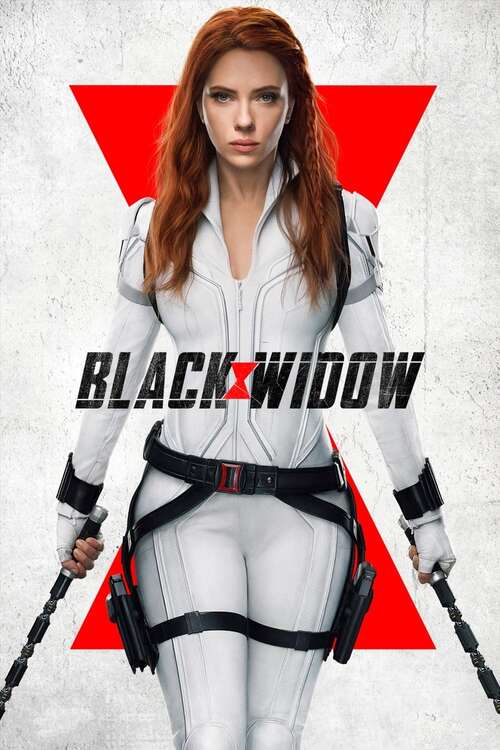