David Mitchell (the novelist, not the comedian) on Italo Calvino’s If On A Winter’s Night A Traveller, which is a book I love:

I’ve never understood why writers who write on writing get charged with creative onanism when artists are allowed to paint themselves until the Rembrandts come home or a work like Young Person’s Guide to the Orchestra - music about music, right? - is fine with everyone

It’s a fair point. There’s nothing wrong with a writer writing about a writer. I think the practice gets criticised because it became so common in literary fiction as to be a cliche.

The article also contains the revelation that Cloud Atlas was at least partly inspired by Calvino’s novel. 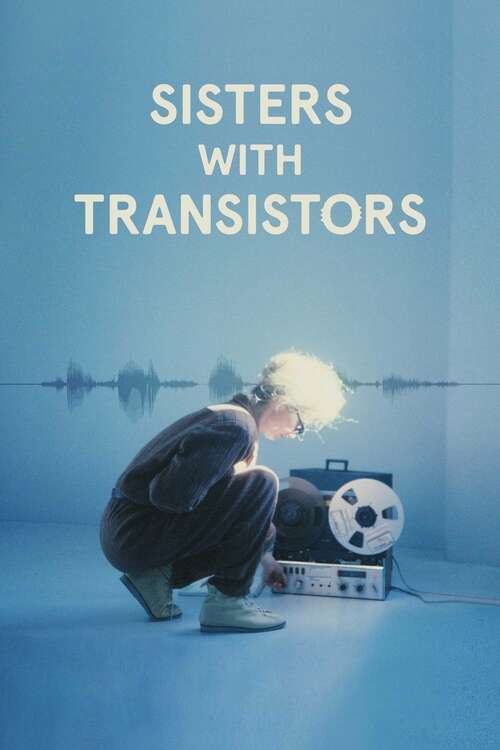 Great look at some of the women who were the unsung originators of electronic music. Tape loops before Steve Reich, backwards tapes before The Beatles, use of feedback before The Velvets… not to mention the best TV theme tune of them all.

And all narrated by Laurie Anderson. Well worth a watch.

I know, JK Rowling is a somewhat troubling figure now. When this book came out, last year, my daughter was adamant that we not buy it, because of Rowling’s anti-trans statements, and I had respected her feelings up till now; as well as having my own concerns. But… the art, not the artist, I guess? Even if I’m further enriching her by buying the art?

The truth is twofold: one, I don’t think she’s actively antithetical to trans people. She has a complex, nuanced position about various aspects of the situation, which gets blown out of all proportion on Twitter, when nuance, as it does, heads over there to die. And which, surprisingly and disappointingly for a wordsmith, she doesn’t seem able to elucidate that well.

And two, I really like the books and wanted to read it.

Furthermore, I was sick, and I had decided that I was going to treat the time on the sofa as an extension of the holiday, and not try to get back to working on the novel/dissertation till the Monday. I wanted some comfort reading, and this was what I wanted. I knew I’d rip through it in a few days, even if I was trying to work at the time. So I killed two birds with one stone.

It’s good, as ever. I don’t really understand how she makes the pages turn so fast (there are a lot of them, especially as an ebook). I did pick up a couple of typos, and some odd line break errors, which might be to do with the translation to ebook — either way, it’s very sloppy editing/proofreading by the publishers. Also some — several — places where I would have edited a line to make it better. I noticed fewer of those as the plot roared on, unsurprisingly. Which at least means I’m reading even a book like this in a more writerly fashion. Or I was at the start.

The main other weaknesses are:

But a lot of fun, anyway.

I’ve not posted here for a while. We managed a week-long trip to Cornwall — yes! Leaving home, leaving the city, staying in a rented house. It’s almost like things are getting back to normal.

Though not quite. Mevagissey is a great wee town, but it’s far from fully open yet. Almost none of the restaurants have any outside space, what with it been squeezed in between the bottom of a steep hill and the sea, so they haven’t reopened yet. The takeaways were open, but it’s a sleepy place, and most things close early.

We stayed in Tregoney House, on the hill of the same name, which I mention here as much for my own records as anything else. Nice house, though.

We got to see family and eat pasties, fudge, and fish & chips. And visit the Lost Gardens of Heligan. It was all quite exciting, really.

Then the day after we got home, I got sick. Not Covid, I’m pleased to say, but it knocked me out for about four or five days. No writing, just some reading.

I’m all better now, though, and starting to buckle down for my dissertation. It’s due in four months time, which suddenly seems perilously short.

This is a story of a family — especially two sisters — and things that brought them together and pushed them apart. It varies between straightforward realist events, and ambiguous, almost fantastic scenes, which may be memories, or partly memories, or a way for the character to deal with memories.

It’s part of a series that Bernardine Evaristo has curated for Penguin, called Black Britain: Writing Back, aiming to bring lost works back into publication. This one won awards back in 1997 (even though, confusingly, the copyright date is 1998). It’s been out of print since. 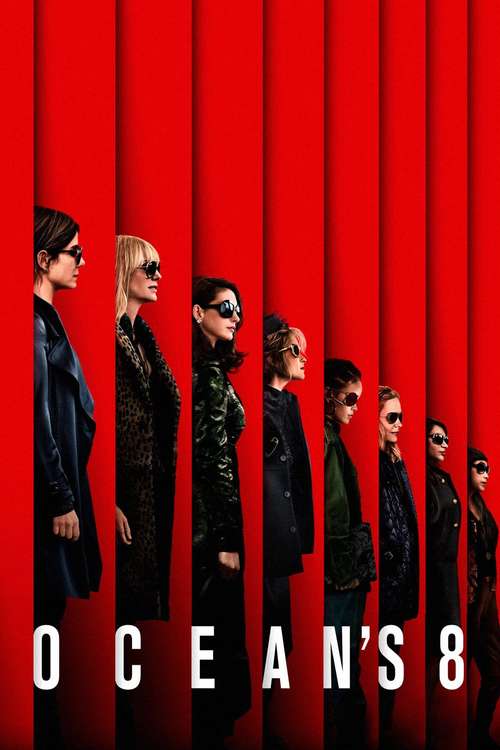 A fun heist romp with a slightly flat ending. And you don’t need to have seen any of the other ‘Ocean’s’ films to enjoy it.

This story about Boris Johnson redecorating in Downing Street is too stupid not to be a deliberate distraction. 10 Downing Street, along with 11 and others, are government buildings. Their maintenance should be paid for with government money. And since they are also places where people live, it’s not unreasonable that there should be money available for redecoration when the resident changes.

And I guess it’s also fair that the new resident can pay extra for the work, out of their own money, if they choose to do so. Any money coming from other sources would have to be declared in the Register of Members’ Financial Interests.

This is all normal. If Johnson has failed to declare contributions from his party or donors, that’s the offence. It’s pretty straightforward.

So the fact that it’s filling the headlines with leaks and all, suggests it’s a smokescreen for something else.

Cycled down to the Olympic Park today. Took a few photos.

I’m writing a story at the moment — a novel, part of which will form the dissertation for my MA — which is set during the London Olympics. Nine years ago. Nine years! Anyway, the ArcelorMittal Orbit will probably play a role.

I just got an invite/reminder email about a service called OnMail. I must have signed up to be notified when it became available. Could have been months ago: they apologise for it taking so long.

They should apologise for being bad for the email infrastructure that binds the world together.

I’m exaggerating, but only a bit. Email remains the most important thing on the internet aside from the web. Whenever you sign up for a service, or order something online, you expect to get an email confirmation.1

Without reliable email, a lot of things would fall apart.

A while back I wrote about Hey, the new email service from Basecamp. There, I was bothered by it not being based on the standard, open protocols that underlie email, at least to the extent that you can’t get your Hey email using a third-party, standard client.

OnMail seems both visually and functionally similar to Hey, and it’s got exactly the same problem.

This trend is bad for email, bad for people who use email. It should be possible to give us the kind of powerful, automated controls over our inboxes that these service offer, without stopping us from using the apps we prefer. It is possible to do that, as companies like SaneBox show. 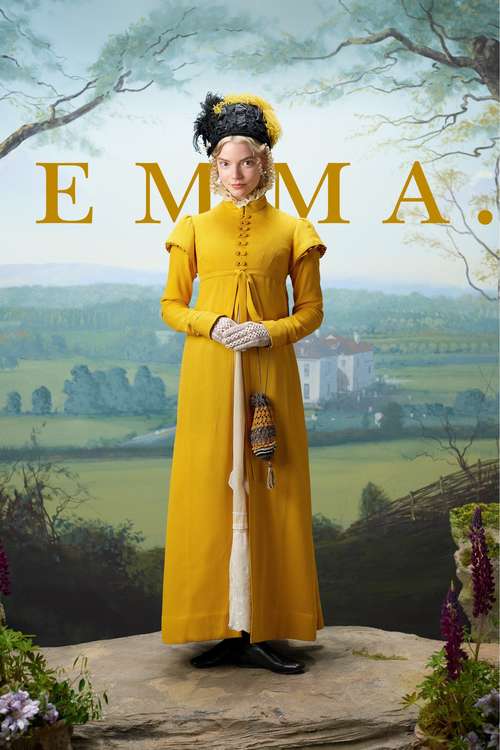