I came off my bike today. Don’t worry, I’m not hurt, beyond a couple of scrapes. But as I was going down — you know how people say things go into slow motion? It wasn’t quite like that, but I did have time to think, “Shit, I hope they don’t have to call an ambulance.” And once I was down and realised that nothing was broken, I thought, “I hope no-one comes running to help, cos I’ll have to wave them away.”

No-one came to help, of course — mainly because there was no-one around. But all this is ironic, given that I read a piece a week or so back by a keen cyclist, saying he wanted to ride, but wasn’t going to, because if he got hurt then he’d be taking much-needed resources from the NHS.

“That’s very noble,” I thought, and then proceeded to completely ignore the implied advice.

No longer. From now until this is over, I’ll be exercising indoors, or at most, in the garden. It’s a shame, because I do love to get out on the bike, especially in the spring. But everyone has to put up with limitations during this, and this is a pretty minor one. 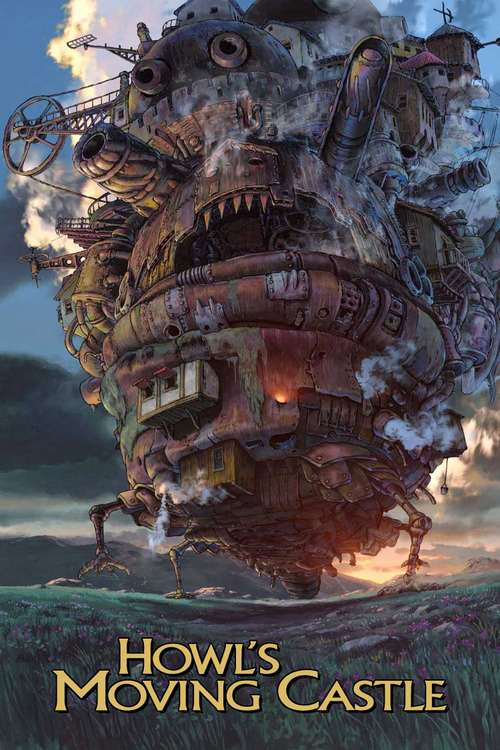 I read the book to the kids years ago, but I wasn’t sure whether I’d seen this. Turns out I hadn’t, though I must’ve seen a few scenes, because I was familiar with the imagery.

Anyway, this is wonderful. Right up there with the best of the Studio Ghibli fims. 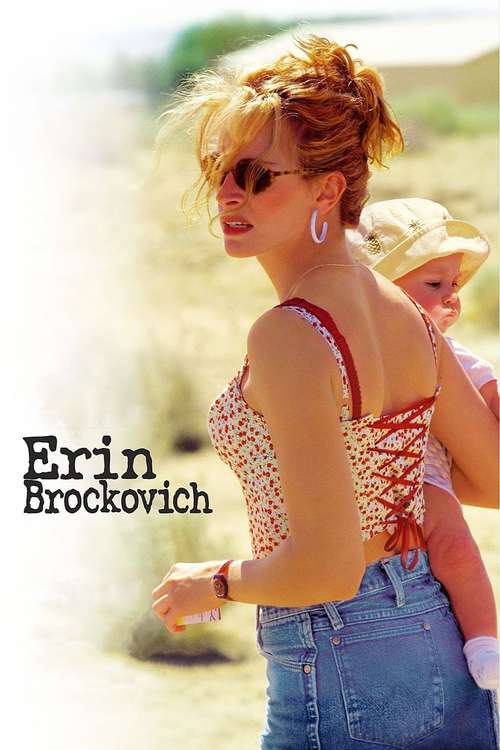 I wouldn’t have expected that a film about someone fighting an evil corporation that is poisoning people could be so feelgood. But this achieves it.

Yesterday’s XKCD “Pathogen Resistance” turns things round and shows the current crisis from the point of view of the virus. It is genius. And even has a Watchmen reference in the mouseover text.1

But more importantly, and unrelated: it turns out that wearing a mask — any kind, even just a scarf– will help to reduce the spread of the virus. This is contrary to what we were told initially, but it makes complete sense even without technical analysis. Anything coming between someone else’s droplets and your lungs, or your droplets and someone else’s lungs, is better than nothing coming between them.

It’s like wearing a cycling helmet: I’ve always thought that something between my head and the ground, should I come off, is better than nothing.

And there are designs online for making masks out of any old cloth. I feel #blessed that my daughter has an A-level in textiles and a sewing machine.

On the question of masks, though, something has been confusing me since this all started. And to an extent, before that, really, when I’d occasionally see people out and about wearing what appeared to be a hospital-style mask. Which is, where did people get such things? How did they come to have what looked like professional medical supplies in their private possession? Aren’t these things controlled?

Clearly not, for the last one. And I wondered why? Why did people have them? Now, that seems like a foolish question. And it ignores the cultural differences, whereby in parts of Asia it’s considered rude not to wear a mask if you are sick. Makes sense, though I always wonder how horrible it is if you sneeze while wearing one.

The fact that we don’t know what’s going to happen in the future is a terrible mistake in the programming of the world. It should be fixed at the first opportunity.

When I read Tokarczuk’s Flights at the start of last year, it was actually this one that had led me to her. Warren Ellis recommended it in his newsletter, if I remember correctly, and the title intrigued me. What I didn’t realise then was that the title is a quote from William Blake: “Drive your cart and your plow over the bones of the dead,” he says, in Proverbs of Hell. With that spelling, I note.

Apparently it caused a great fuss when it was published in Poland. I don’t understand why, but cultures are different.

Unlike Flights, it’s a complete, single story. It’s also much simpler. The narrator is an interesting character, though her practice of astrology adds nothing to the story and gets in its way to an extent.

Each chapter has a quote from Blake as an epigraph. I don’t think she used the thirteenth proverb of hell, though it could be seen as the narrator’s north star:

All wholesome food is caught without a net or a trap. 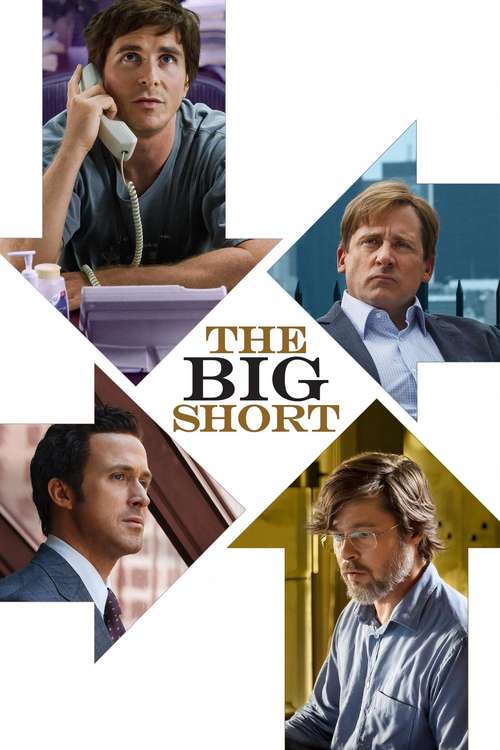 But i think the problem with this as a movie is that it tries to dramatise the events, using versions of some of the real people involved as characters; but it doesn’t go far enough in that. We don’t see anything of their lives outside of their financial dealings, so it fails to humanise them sufficiently. As characters, I ended up just finding them tiresome.

Just been for a bike ride. I think I’ve forgotten how my legs work.

Lots of people out, mostly keeping their distance.

Down to the Olympic Park. Nice view of the Orbit.

I wrote a screenplay and submitted it to the BBC Writersroom (which they always present that way, probably to avoid having to decide where to put the apostrophe) “Interconnected” competition. The idea was to write a five-to-ten-minute piece with between two and four characters, communicating via videoconferencing app. Very now.

I only heard about it (from my friend Andrew on Facebook) six days ago. I don’t think I’ve ever written a finished piece so quickly.

They will, of course, get thousands of submissions, so mine stands little chance of being one of the chosen four, but it was very satisfying to get it done.

Good piece by Margaret Atwood about… what everything’s about, these days.

Any child growing up in Canada in the 1940s, at a time before there were vaccines for a horde of deadly diseases, was familiar with quarantine signs. They were yellow and they appeared on the front doors of houses. They said things such as DIPHTHERIA and SCARLET FEVER and WHOOPING COUGH. Milkmen – there were still milkmen in those years, sometimes with horse-drawn wagons – and bread men, ditto, and even icemen, and certainly postmen (and yes, they were all men), had to leave things on the front doorsteps. We kids would stand outside in the snow – for me, it was always winter in cities, as the rest of the time my family was up in the woods – gazing at the mysterious signs and wondering what gruesome things were going on inside the houses. Children were especially susceptible to these diseases, especially diptheria – I had four little cousins who died of it – so once in a while a classmate would disappear, sometimes to return, sometimes not.

I wish I hadn’t shared that video earlier. Seems like much of the advice is not so good. Thirty-three tweets from a food microbiologist starting here, or unrolled by the ThreadReader app here.