I need to start making notes about where I hear about books. This hasn’t been on my Kindle for long, but I have no idea what prompted me to buy it.

I’m glad I did, though. This is great. It’s set in 1980, and Roland Barthes, the philosopher and semiologist (semiotician?) gets knocked down I the street by a laundry van. He dies later in hospital.

That much is true. But Binet uses it as the jumping-off point for a mystery caper of sorts, in various picturesque cities in Europe (and a brief dip into the US). Because Barthes was believed to have been carrying a paper detailing the titular function.

Along the way we learn things about semiotics and linguistics, aided by the police officer who is investigating the case

It’s a strange one, but pretty good.

Tempted to register one of the many available domains using “chuntering from a sedentary position.” It would be a John Bercow fan site, of course. 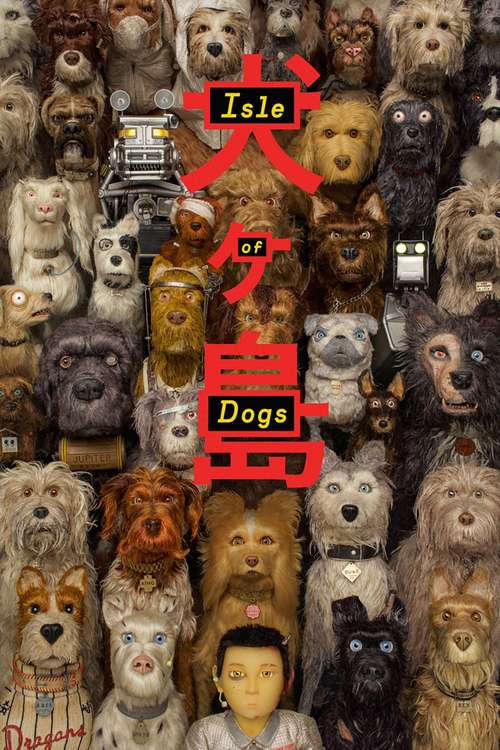 Do you ever listen to the start of Blonde On Blonde and want to know more about the Rainy Day Women numbers 0 to 11, 13 to 34, and maybe even 36 and beyond?

We’ve been getting The Guardian delivered on Saturdays for several years. Not any other days, because who has time to read paper newspapers except at the weekend? But it’s great to get up and have the paper there to read over breakfast.

Sadly, a couple of weeks back we got a note with our delivery:

Sorry, we are stopping deliveries from the 1st of October.

Not too surprising, I suppose. It’s hard to imagine that enough people get deliveries to make it worth their time and effort. And it’s not like they’re going out of business: they’ll still be selling papers, just not delivering them.

Still, it’s not like they’ve stopped everywhere. I expect there are still a few places out there that still deliver. But what next? Will our milkman stop delivering?1

In this golden age of home deliveries, remember that we depend on people being willing and able.

If you saw my post the other day complaining about typography, you might have been confused. I went to see Jason & The Scorchers last Friday. They were playing in a co-headline tour with the Kentucky Headhunters and Dan Baird & Homemade Sin.

On the night we saw them, the order they took the stage was: Headhunters, Scorchers, Homemade Sin.

That was completely the wrong order, at least for the audience at London’s Shepherd’s Bush Empire on that night. The energy and connection of the Scorchers meant that the peak for the whole event came as they finished their set — in the middle of the evening.

No doubt you think I just think that because I’m a fan of the Scorchers, and not particularly of Dan Baird. And there is some truth to that. But I watched the last twenty minutes or so from off to one side — OK, I was standing at the bar — so I had a good view of the front of the crowd; and it was clear that they weren’t as excited, as into it, as involved, as they had been an hour before.

No matter, it was still a great night, and I’m sure some people were happy that the running order was that way round. What drove me to post that picture, though, was the distraction that backdrop caused me. I couldn’t really appreciate the music for staring at it.

In case it’s not obvious to you, take a look at the ampersand, and tell me how there’s any possible way it can make sense in that orientation.

Quentin Tarantino’s Once Upon A Time In Hollywood is kind of a love story, kind of a biopic, and kind of a history.

Note that this post contains spoilers. Don’t read on if you haven’t seen it and care about being spoiled.

Or maybe “buddy pic,” rather than “love story;” but the relationship between the two leads will be analysed for its homoerotic content, no doubt.

How it certainly has been described is “a love letter to Hollywood,” and that’s fair enough. What it also is, is a counter-factual, or alternative history. But don’t worry, I’m not going to claim this one for SF.1

The main characters – fading cowboy actor Rick Dalton, played by Leonardo DiCaprio, and his regular stunt double Cliff Booth, played by Brad Pitt – are invented. But most of the other named characters, and many who are mentioned or appear as extras, are real people. The most significant of these is Sharon Tate, played by Margot Robbie. And it’s her story that makes this film most interesting, and maybe problematic.

Because of course she died tragically, murdered by members of Charles Manson’s “Family” cult. And in this version — she doesn’t.

If you know the history — which of course, many younger people won’t, which makes for different ways of experiencing the film — then you spend half the time expecting the massacre. There are captioned dates, and even though most of us wouldn’t know the date of the murders, there can’t really be any other reason for showing them. And then when it comes, something else happens.

The violence in that scene is gruesome, over the top, ludicrous — almost hallucinogenic, making me wonder if the tripping Booth2 is meant to have hallucinated some or all of it. But there’s no need for there to be so much of it, or for the majority of it to be directed at women. The “Family” did consist largely of women, I guess, but I can’t help but feeling that Tarantino is revelling in it a little too much.

And on top of all that, as my family agreed after seeing it: there’s no real need for the whole Sharon Tate thread of the story. It would have made a fine tale if were just about the two actors against the backdrop of late-60s Hollywood. I wonder what the point of it was. Did Tarantino feel he could in some way “save” Sharon Tate?

I’ve been in Parliament Square more times in the last few months than previously in my life. Back again tonight.

Iain Blackford speaking well as usual, but he could bring it to a close now. Leave them wanting more, and all that.