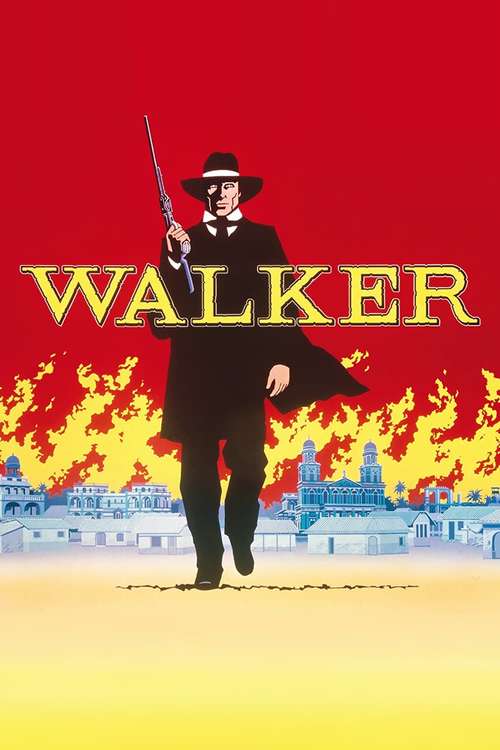 I really thought I’d seen this before, but remembered nothing about it. Having watched it now, I doubt that I ever actually did see it, because none of it was familiar.

I have the soundtrack album, of course, cos the music was written by Joe Strummer.

It’s a weird film, but it may actually be Alex Cox’s best apart from Repo Man, given that Sid & Nancy wasn’t as good as I remembered, and Straight To Hell is… its own thing.