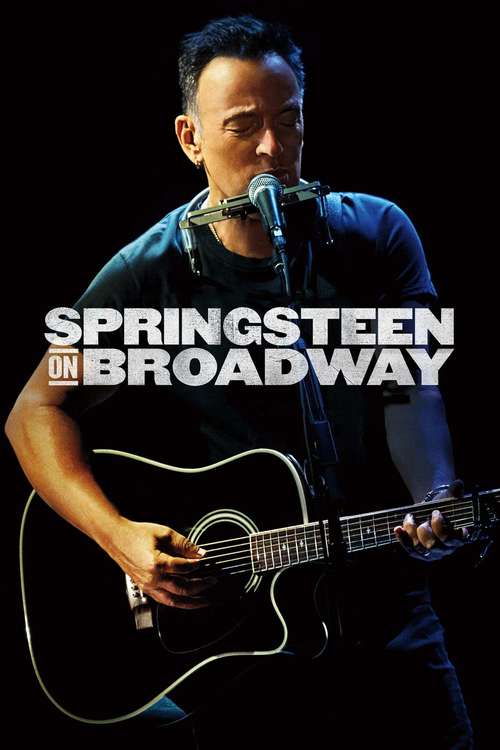 I finished this last night, but actually watched it over the course of several weeks. Not the way I’d normally watch a film, but since it’s mainly about the music, the interruptions don’t really matter.

Except… it’s actually equally about the music and the storytelling. Both are valid and worthwhile. There was no single overarching narrative, though. The stories are a set of recollections of Springsteen’s life. There are connections, of course, but each one stands alone well enough to watch it in this disjointed way.

Anyway, my main complaint is that it was too short and could do with having more songs. He’s written a vast number, after all. Well worth watching if you’re a fan. If not, then you probably won’t want to.