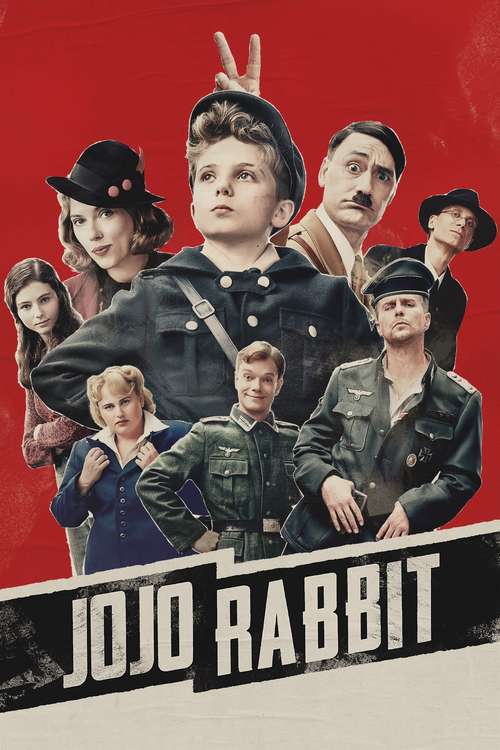 So I enjoyed it, but I can’t help asking: why did he choose to make this film? Why that story, why now? It’s based on a novel, Caging Skies by Christine Leunens. But Wikipedia’s description of it as “the internationally bestselling Hitler Youth novel” leaves me none the wiser.