The second of the two good things today is that Netflix now has the last few episodes of Bojack Horseman.

It seems my only reference to it here was one allusive comment on the first episode. But it has consistently been one of the best things on telly. People dismiss it because It’s a cartoon with talking animals, but it’s so much more than that.

Issues of addiction, depression, fame, guilt, and so much more, sit alongside the funny animals. And it can be very funny, too.

The first positive thing about today that I was talking about earlier is that tonight brings the final episode of The Good Place.

As this programme progressed it got hard to imagine how they were going to end it. And that remains true for me: they’ve already given us two good endings in the last two episodes, either of which would have been fine as a way to close the show. So how will they do it for real?

Here we are, then, on the last day of the UK’s membership of the EU. We fought, we lost, and now we’ve got to live with the consequences.

Which won’t really start to take effect until the start of next year, of course, because we’ll be in the transition period until then. Until 2021 we’ll still be able to travel freely; there will be no added tariffs on goods; food standards will still be the high ones we’re used to.

Ah yes, food standards. Just the other day I had a realisation — no, it was something that I already knew. More a dawning fear of how close a bad thing was. What brought it home was this headline in the Independent: “Brexit: US insists chlorinated chicken must be on menu in any UK trade agreement.”

Obviously no-one’s going to force anyone to buy or eat chicken, chlorine-washed or otherwise. But remember why chicken in the US is washed in chlorine, and why importing it into the EU is banned: it’s because the food standards are significantly lower than those in the EU. The chlorine washing is to kill off bacteria and make the meat fit for human consumption.

So what that headline means is that a US trade deal could depend on the UK lowering its food standards. That’s what Brexit means: our government could choose to lower the standards of hygiene required in food production. Sit with that thought for a while.

There are a couple of good things to think about on this bleak day. Both of those are also from America, and neither has anything to do with Brexit. But I’ll leave them for later posts. Stay tuned.

I leave you with this delightful snippet of Alex Andreou, on the Remainiacs podcast, suggesting how to cope with today, and the future.

“Private schools criticise plans to get more poor students into university“. Of course they do.

Sally Weale writes in The Guardian:

Leading private schools have challenged plans to widen access to the most selective universities in England, warning they could lead to discrimination against young people “on the basis of the class they were born into”.

Which doesn’t happen at the moment. Not at all.

After my highly negative assessment of episode 3 (“the worst episode of Doctor Who ever“), episode 4, “Nikola Tesla’s Night of Terror,” was fine, if forgettable.

And then last Sunday, we got — wait…

Don’t read on if you haven’t yet seen episode 5, “Fugitive of the Judoon.”

OK. Last Sunday we got “Fugitive of the Judoon.” Which is without doubt the best episode of Chibnall’s time as showrunner, so far. And may well be the most important episode since the programme came back in 2005. Or at least, be the start of the farthest-reaching changes since Russell T Davies brought us the concept of the Time War.

Two genuinely surprising reveals! Jack’s back; and… so is The Doctor? Whaaaattt???!!?

Fandom is, of course, rife with speculation as to where Jo Martin’s Doctor falls in The Doctor’s timeline. Future? Past? Or an alternative universe? And what of this “Lone Cyberman”?

Halfway through this, season, and it’s shaping up to be something very special. I just hope they don’t let us down. 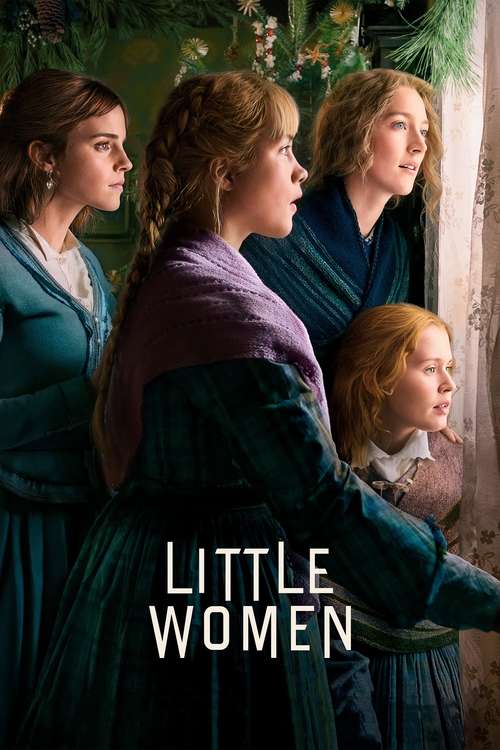 Greta Gerwig’s dual-timeline approach makes this more interesting than a straightforward adaptation would have been. 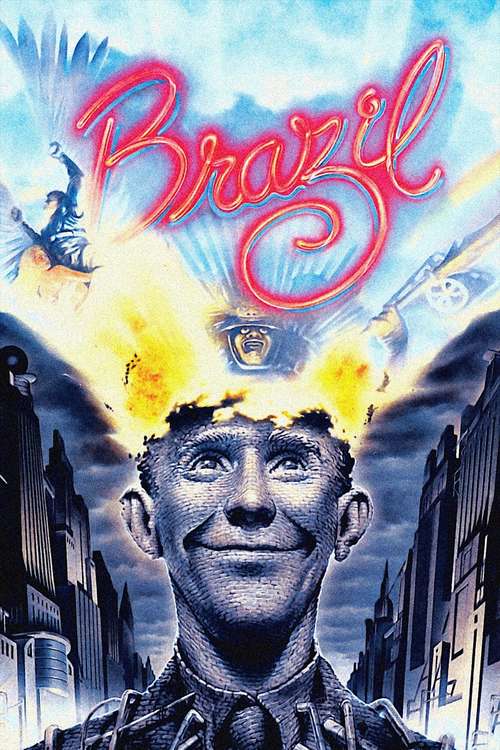 I first saw Terry Gillian’s weird dystopia at its premier, at the Edinburgh Film Festival in 1985. I feel I must have seen it again since, but watching it last week, much of it felt unfamiliar. It stands up really well, though.

I just installed the JetBrains Mono font. We programmers need monospaced fonts, and this is a very nice one. It comes installed with recent versions of JetBrains’s IDEs. My copy of IntelliJ was not recent, it turned out.

Anyway, the most interesting thing is ligatures for programmers. Take a look at this:

You see that “not equals” sign? The crossed-out equals that we were taught to write back in secondary school? That’s not a character in any normal ASCII typeface. Plus, this is Java: even if it were a character (there is a Unicode character for that symbol), it’s not part of the language. The compiler wouldn’t recognise it.

What that actually is is the standard not-equals of C-based languages: !=. But the font has detected it and replaced it with the more attractive and traditional symbol.

It’s a setting you can disable, and I’m not sure I’ll keep it that way, but it’s impressive and unusual.

I joined the Fabian Society recently, mainly so I’d get a vote in the Labour leadership election (I’m not rejoining Labour, at least for a while). So today I’m at the FEPS-Fabian New Year Conference 2020. Or #FEPSFAB20, as they’d like us to tweet.