Christmas is the time of year when the devil doesn’t have all the best tunes. The other side gets some of them too.

I love Christmas songs. Not all of them. of course, but many. And that includes some of the Christmas carols. A full choir singing ‘Hark the Herald Angels Sing,’ or ‘Oh Come All Ye Faithful’? I’m there.

The best Christmas songs, though, do belong to the — let’s say — secular side of things. I have a hierarchy of my personal favourites. Things move around a bit, and very occasionally new ones arrive; and you won’t be surprised to learn that ‘Fairytale of New York’ remains unassailable in the top spot.

One of my other favourites is Greg Lake’s 1975 hit, ‘I Believe in Father Christmas.’ Now, if you haven’t listened to the words too closely — written, I’m surprised to discover, by Peter Sinfield, of whom I had barely heard before researching this — you might think it’s a simple celebration of Christmas, set to a jaunty tune, much like Slade’s ‘Merry Xmas Everybody,’ from a couple of years earlier (and every year since). It’s not, though. It’s much darker and more interesting than that:

And that closing couplet:

Hallelujah, Noel, be it Heaven or hell
The Christmas we get we deserve

Lake and Sinfield have argued that it’s not anti-religious or atheistic. Well, you can have your interpretation, guys. I know what I think.

I mainly wrote this because I’ve wanted to use the line I’ve stolen as a title for years. And I’ll leave you with the wishes the song provides:

I think we’re all going to need some hope and some bravery in 2020.

The final volume of Moore’s League stories, and, he says, his final work in the comics medium. If so, it’s not a bad closer.

It occurs to me that a significant portion of his comics output has been built on the work of others. Nothing wrong with that. Indeed, it could be said to be true of all literature, maybe all art. Moore’s use is more frequent than most, though: The Watchmen characters based on those from old Charlton Comics; Marvelman/Miracleman a revival of Mick Anglo’s creation; Promothea digging into mythology and fiction, as I wrote very positively about last year; and so on.

In the League it’s at its most explicit. The main characters are Mina Murray from Dracula, Virginia Woolfe’s Orlando, and Alan Quatermain from H Rider Haggard’s novels (although he isn’t in this volume). Even the subtitle of this one is from Shakespeare.

There is, as I say, nothing wrong with any of that. It’s like sampling in music: it doesn’t matter that you’re using part of an earlier creation; what matters is what you do with it.

And what Moore and O’Neil do with everything here is pretty spectacular. I won’t go into any detail, but suffice it to say that pretty much all the threads from the earlier volumes are tied up, and everything is over at the end. Everything. Well, not everything everything. Not quite.

I wouldn’t start here, though: go back to the beginning if you want to read any of these. Read them all.

Jolyon Maugham QC and the Good Law Project are petitioning Johnson to ask the EU to allow us to have associate EU citizenship, as part of the exit negotiations. I can’t imagine it’ll do much good, but there’s no harm in signing.

Forgetting for a minute the slightly-disappointing conclusion of a 42-year-old story that we spoke about the other day, this month gives us the 40th anniversary of an even more significant creation, for me at least.

The Clash released London Calling in December 1979. Rolling Stone went on to call it the best album of the 80s, but it got a later release in America. And in any case, many wouldn’t have heard it until 1980. 1

Including me. I remember being at school, at the start of a term, so it must have been January, and Watty saying, “I envy you: you haven’t heard London Calling yet.” That idea of how important the first listen is. I’ve said similar things myself over the years, about various things.

But honestly, I couldn’t tell you anything about my first hearing. I had probably heard the title track — it was a single, after all — and I went and bought the album, most likely at John Menzies in Dumbarton (though maybe at Hall Audio, the nearby hi-fi shop, or Woolies, or Boots, who used to sell records in those days). I do know it cost £3.99, because the band took a reduction in their royalties so it — a double album — could be sold at the same price as a single album. Excellent value, for one of the greatest records ever made.

Though I paid for it a couple more times over the years. Someone walked off with my copy during a party at my student flat in Edinburgh. I replaced it with a second-hand copy, probably from Record Shak (sic) on Clerk Street. Though possibly that was much later and in London. I had a tape of it to tide me over. I do know that the replacement cost the same: £3.99.

The CD must have cost me a bit more, but I didn’t get that until the 25th-anniversary version, with The Vanilla Tapes, the rehearsal-room recordings of early versions of several of the songs.

I could probably tell you a few things about the 7852 2 times I’ve heard it subsequently, though. But it would be better for you to listen to it yourself.

And lastly, just a reminder that tomorrow is the 17th anniversary of Joe Strummer’s death. 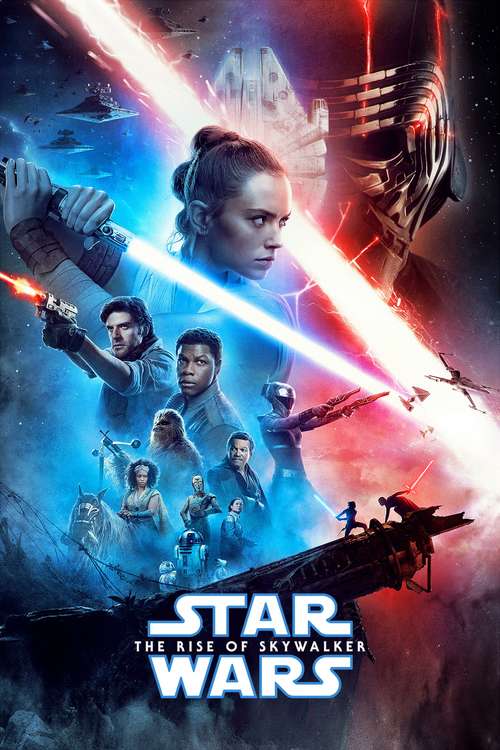 At the cinema. The Rise of Skywalker will start any minute.

One interesting thing about this book that I don’t recall noticing when I read it twelve years ago is that the story itself is the titular approach. We don’t get to Garbadale House until about two-thirds of the way through, and then the rest of it is set there. With a few flashbacks and -forwards thrown in to both sections.

Banksie always plays with form and structure, and this is no exception. Not just the aforementioned directional flashes, but use of different viewpoint characters and tenses. Mostly it’s from the viewpoint of Alban McGill, one of the many members of the Wopuld family. Some scenes are from that of a cousin of his. There are even a couple of instances of promiscuous PoV, or “head-hopping,” where we get the thoughts of another character within the same scene.

Also some parts switch to present-tense, while most if it is past. There doesn’t seem to be any obvious function to those switches: it’s not like the tense reflects the timeline within the story. It seems arbitrary, almost random — though maybe I’m missing something there.

None of this harms the story, it’s just worth noting. The strangest of these devices is that there are three or four sections in first-person, from the PoV of a minor character. All the rest is third-person. That gives the impression that this character is more significant than he is. The text in those sections is also rendered with spelling mistakes and grocer’s apostrophes, as if it was the direct transcript of what this relatively poorly-educated character has scribbled down.

What’s the point of all that? I’m not sure. Just writerly games, maybe. I wonder if it suggests that Banks didn’t think the story itself was interesting enough to sustain the narrative, which might be a valid criticism. A well-off family with a secret at its heart has to decide whether to sell its business. The secret comes out, but it doesn’t make much difference. It would be significant to the characters affected, but we hardly see them after the reveal.

Endearing characters, though, and even on a second read (I didn’t recall the secret), it keeps the pages turning.

As I said twelve years ago, “In a book like this, the pleasure is in the journey more than the destination.”

From The Guardian‘s piece on what we learned in the election about the media:

One Labour MP who nearly lost their Brexit-backing seat told the Guardian that on doorstep after doorstep, people brought up Corbyn’s connections with the IRA after seeing memes and images on Facebook: “It was never used by the Tories in the campaign but there was a separate election going on, which was a Facebook-orientated campaign.”

Maybe this explains the hatred for Corbyn which so mystified me.

The next paragraph is astonishing:

The MP suggested constituents are increasingly overwhelmed by information and unsure what is real and what is not, assuming there is some sort of editing of what goes on Facebook. “People have a sense that some of this stuff is probably wrong but they have no compass. They would say: ‘But it’s on Facebook – how can there be something that isn’t true?’ They think there are gatekeepers but there aren’t.”

Emphases mine. Oh my god. How can anyone think that after all that’s happened? I realise that not everyone is as deeply into tech and politics as I am, but still.

We never had a chance, did we? 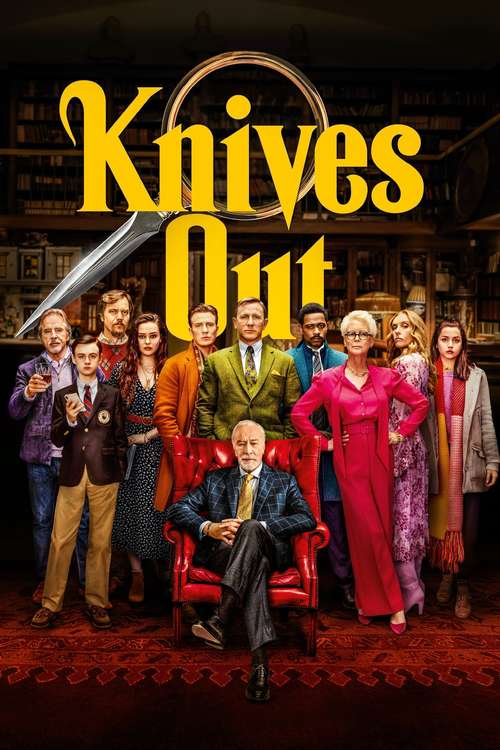 I just discovered via a conversation on Micro.blog, that Netflix have cancelled The OA.

This is very disappointing. The OA was an incredible, confusing, glorious piece of work, and Brit Marling, its co-creator, has assured us that it all has a plan and an ending.

Now (or back in August, anyway) she’s had to write its obituary. I suppose some other company might pick it up, but since it’s mostly Netflix who do that these days, it seems unlikely.