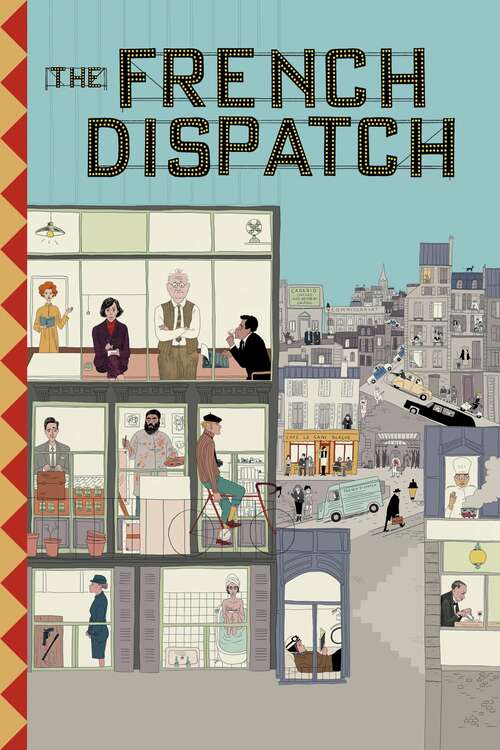 Wes Anderson’s latest is a wild romp, slightly incoherent at times — or, not incoherent, exactly but confusing in a good way. Until you realise afterwards that it did all hang together and make sense.

It tells the tale — several tales — of the eponymous fictional magazine, which is loosely based on The New Yorker. Here, it is a supplement to a Kansas newspaper, published from a city in France. 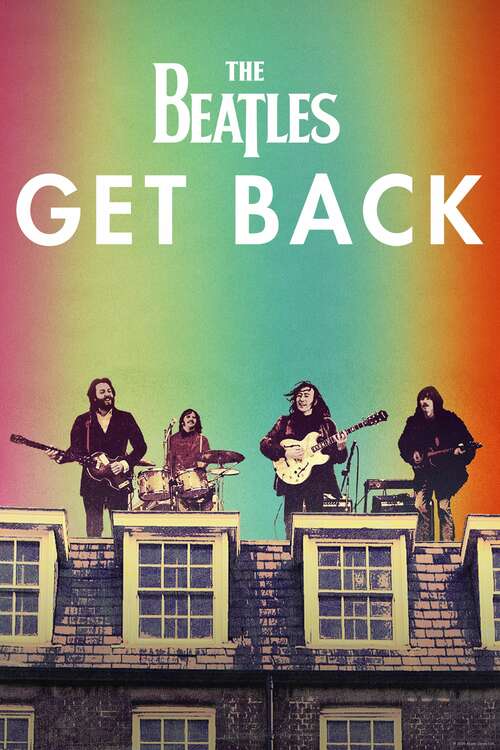 The middle episode does feel like it has some ‘middle volume of a trilogy’ longueurs. It definitely dips a bit. But that reflects the state of the band at the time. They’re trying to bounce back from George walking out and returning, they’ve moved from the Twickenham warehouse to a new studio in their Apple HQ, and they’re rethinking the whole project.

They’re contemplating what it’s all about.

The third part leads up to the famous rooftop live performance, which is glorious, and delightfully presented with split-screen images showing interviews with people in the street below and two bobbies coming in with ‘Thirty complaints about noise.’