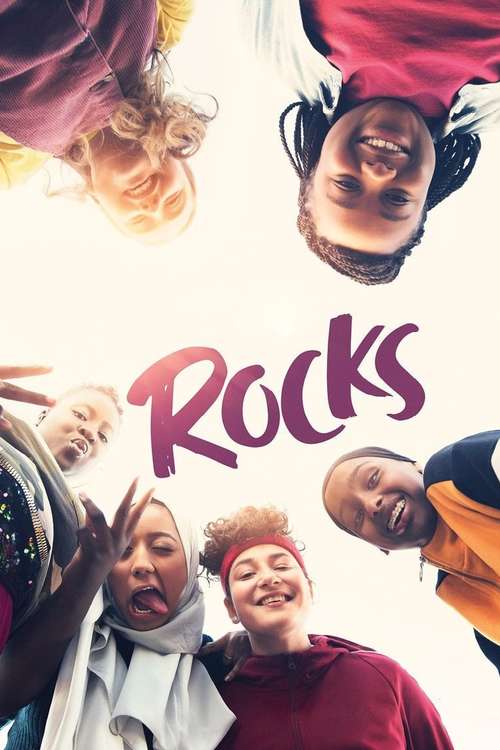 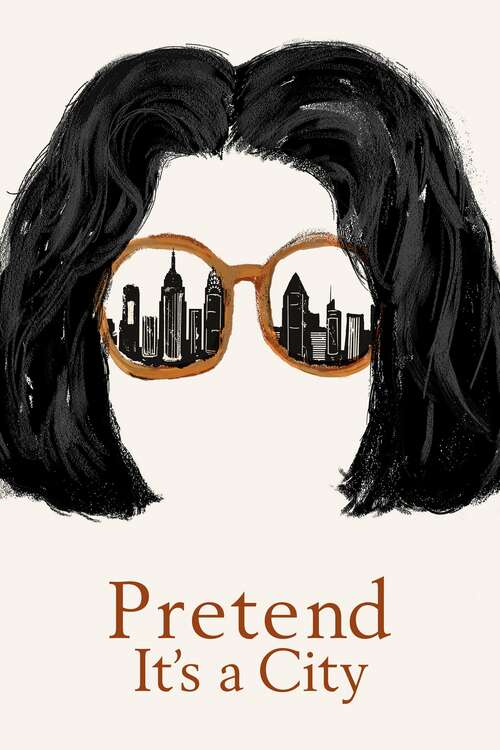 Date is approximate, and anyway we watched the various parts over two or three weeks.

Really good, though annoying in places. Fran Lebowitz is great on many things, misanthropic on many things, and would be fun to talk to. Scorsese is a great interviewer, but he doesn’t have to laugh at everything she says.