Out to the supermarket today, because we were running low on a few things and our next delivery isn’t arriving till Monday. It’s the first time I’ve been out — except to the back garden — since the bike incident. Admittedly that was only four days ago, but like everything now, it feels a lot longer.

And I felt some trepidation about it. The world’s a dangerous place: the very air is dangerous, depending on who you get close to. And some you can’t avoid, because pavements have a finite width, and some people still walk blithely two-abreast, or on their own but down the middle… honestly, people, keep your distance.

In keeping with my recent exhortation, I wore a mask. Just a bandana, but as I said there, anything is better than nothing. And hey, it reminded me of The Clash in the “Bankrobber” video.

Sainsbury’s was fine. A spaced-out queue of about ten people outside, one-in-one-out, and maybe only five people in the shop at once (it’s one of the small Sainsbury branches, I should note). All very well handled

People with and without masks — some kind of face covering, at least — I’d estimate at around 30/70. Some with were also wearing gloves and looking very overheated.

But there’s a feeling of society — there already, and that I think might grow — when you’re masked: you see someone who isn’t, you shy away; while when you see another mask wearer you make eye contact. A small nod passes between you: we’re different. We’re connected. We’re doing something they’re not. Or maybe just, we have the same fears.

On the way back I passed a bus stop, where the only person waiting was an NHS worker on her way to a shift at Homerton Hospital (I assume, because that’s where the bus goes). A month ago I’d have wondered why people wear their staff passes outside of their work. Today it’s a badge of honour. 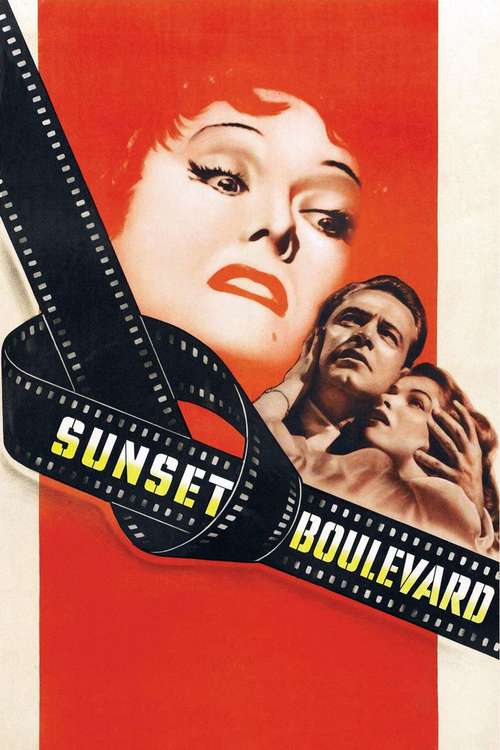 Good to watch an old movie for a strange. Great example of starting with the end and telling the whole story in flashback. The voiceover gets a bit wearing, especially when it’s telling you things you can see perfectly well happening on screen.

It’s quite a strange film, and another example of Hollywood telling stories about itself.