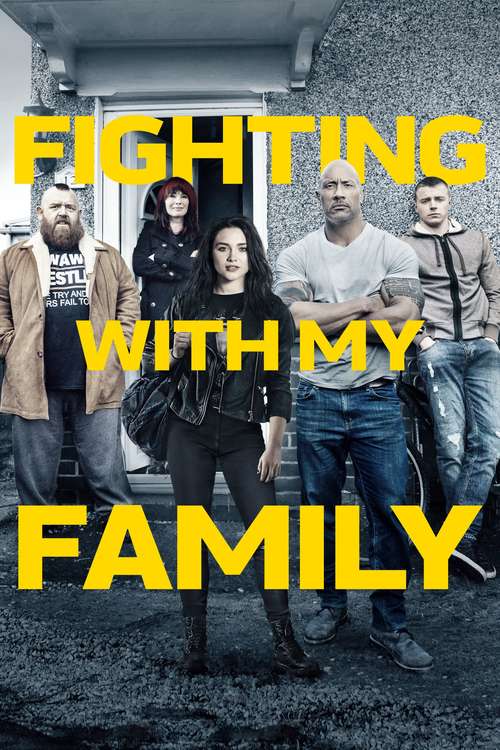 I didn’t expect to be watching a film about wrestling, much less one made in association with the WWE. I mean, if had been about the old British wrestling matches they used to show on Sundays on ITV — Big Daddy, Giant Haystacks, Kendo Nagasaki — then maybe. 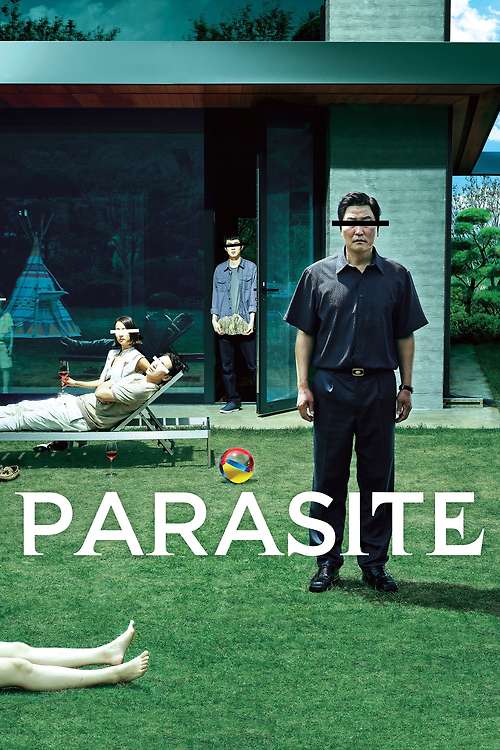 A richly deserved Oscar winner, despite what the Leader of the Free World might have to say about it. He should start by watching it, obviously.