His Dark Materials, as I said.

Holy hell, this trilogy is good! I think I’d forgotten just how good it is.

In the first book we meet Lyra, a wild orphan who lives in fabled Jordan College in a parallel Oxford. Plots and adventures quickly ensue.

The second volume starts with Will, a boy who lives in our world, and who has to run from his home because he has killed someone. How will his story connect to Lyra’s?

And the third builds on everything that has gone before, and a whole lot more.

There are armoured bears, angels, daemons, airships, witches, harpies, the dead, and much else. The fate of worlds hangs in the balance.

If you haven’t read it, you should. You could start watching the TV series instead, but I expect there’ll be a long wait between the seasons, and the books are right there.

Of course, I’m going to find myself in a similar position with the sequels. It was eighteen months ago that I read part 1, so presumably we won’t get the conclusion till some time in 2021.

I like what they’re doing with the TV series so far. Enough changes to keep it interesting, not enough to spoil it. 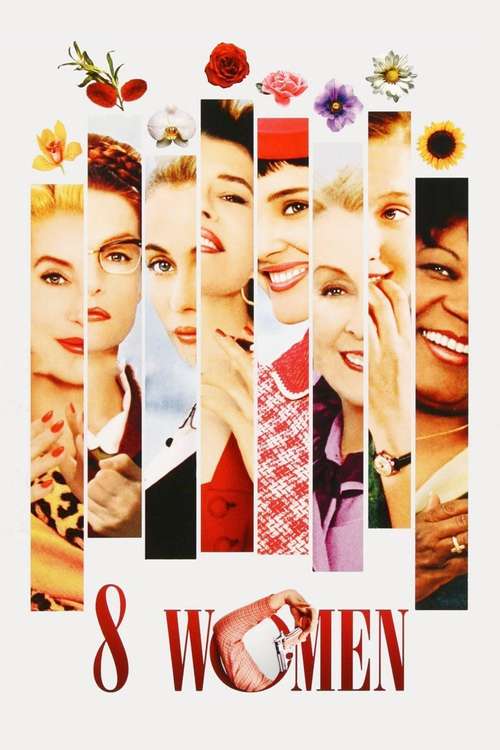