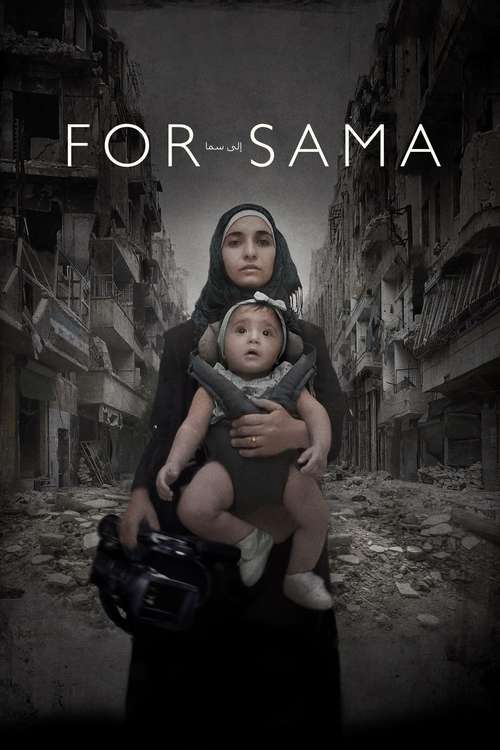 Almost exactly a year ago I started reading a novel, then put it on hold. This year I’ve done the same, for different reasons.

I started The Long Way to a Small, Angry Planet by Becky Chambers in October of last year. I quickly put it aside as November approached. I realised that it — or at least its start — was much too similar to the novel that I planned to start for NaNoWriMo.

I haven’t got back to it yet.

This year it was the new Philip Pullman, The Book of Dust vol 2: The Secret Commonwealth

Now, you’ll recall that I said I might do this after I read the first of the new trilogy. Other things got in the way of that, though.

So I read a chapter or two of the new one, and realised I needed to refresh my memories. There’s a whole thing that we learn about at once that I don’t remember. Or at least don’t remember how it happened.

There’s also a TV series coming. I was aware it was in development, but not of how soon it was going to be. Turns out it’ll be on in a week or two.

So now I’m worried that watching it is going to be a bit like the recent Good Omens series was for me; really well done, I appreciated it… but I had re-read the book too soon before watching it, meaning it was all just a bit too recent in my memory for maximum enjoyment. But we’ll cross that ice bridge to another world when we come it it. The trailers look great, anyway.

The difference with this year’s pause will be that, while I will get back to the Chambers eventually, I’m obviously not in any hurry to do so. Whereas I fully expect to restart The Secret Commonwealth as soon as I’ve recovered from the ending of The Amber Spyglass. Which I’ll probably be starting quite soon.