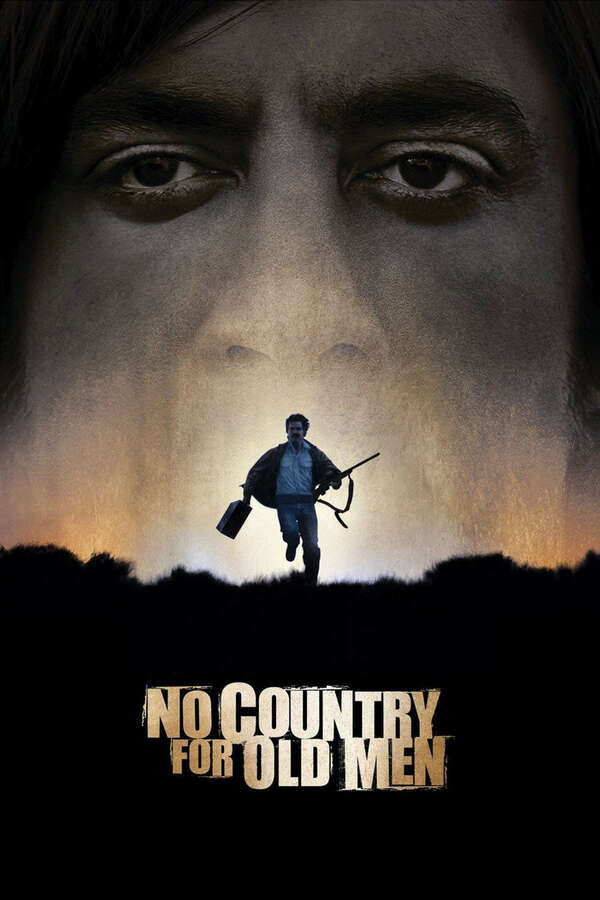 This film is infuriating. It reminded me of Shallow Grave, at least at the start, in this way: if you find a load of money that's obviously come from a drug deal gone wrong, or otherwise somehow involved in organised crime, there is one thing you should not do. That is try it keep it all, to run away with it or hide it, and expect to survive the wrath of the criminals.

The safest thing, of course, is to just walk away from it all and call the cops. But if you must get into, then obviously what you should do is take some of the money. Not a lot. Say, 10%. An amount that the gangsters might plausibly accept as having gone missing during the the shootout, or whatever. Leave the rest, call the cops, and let them handle the aftermath. You might get away with it.

Here, the main character does exactly the wrong thing. What's worse, in story terms, is that from the start we have no one to identify with: no character who is obviously the 'hero,' if you like. No one to root for. Because it all starts off without us having any particular reason to root for Llewelyn And as it goes on and we do start to want him to make it, if only because the focus is mainly on him, he continues to annoyingly make terrible choices.

Worse still -- and spoilers ahead -- worse still, his story is just dropped on the floor. He doesn't even get the respect of us seeing his end The narrative hands over to a secondary character (though to be fair, that character, the sheriff is the first character we meet, if only in voiceover).

And the end is just... nothing.