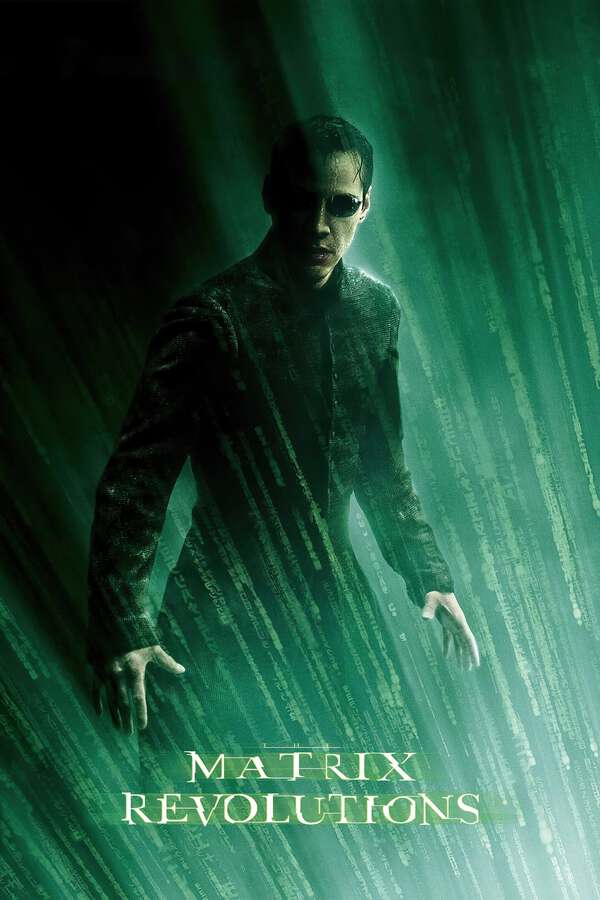 If only in the interest of being ready for the new one, it's worth being up to date with this. But actually it's a much better film than I remembered.

Sure, the Zion battle scenes go on for much too long, and the overall story is not entirely coherent; but it's much more coherent than I remembered, and just that much better. In the sense that it sits well with the second one, which I loved when it came out.

Neither of them is as good, as effective, as the first on its own, of course, but the whole ends up being more of a cohesive trilogy than I thought. XKCD notwithstanding.