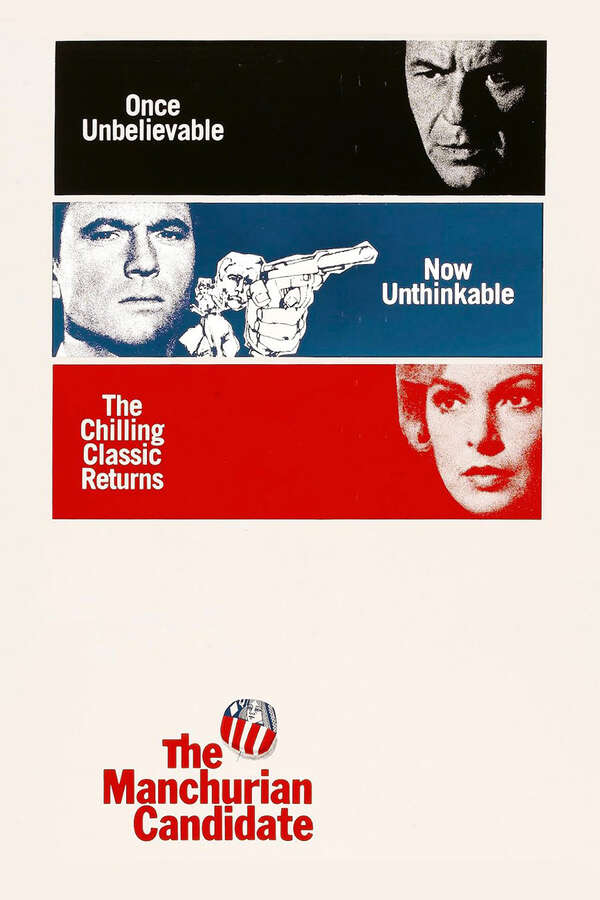 This is a strange film. I knew the broad outline, or thought I did. An American gets brainwashed and ‘turned’ by the ‘other side’ during the Cold War, and then gets into the position of running for president. That’s not quite it, as it turns out, but it’s not far off.

The thing that surprised me, compared to how something like this would be done by a modern filmmaker, was how explicit the brainwashing was. Most modern writers and directors would, I think, be more indirect, so you’d be thinking, ‘Is he or isn’t he?’ throughout. Here it was very clear that he was, so the question was more, ‘What’s he going to do?’

Which is a perfectly fine way to tell the story, too. It was OK, through not as good as I expected, and there were some very odd pieces of dialogue (‘Are you Arabic?’) and a couple of strange jumps in the plot.

Worth a look, though, if you haven’t seen it.