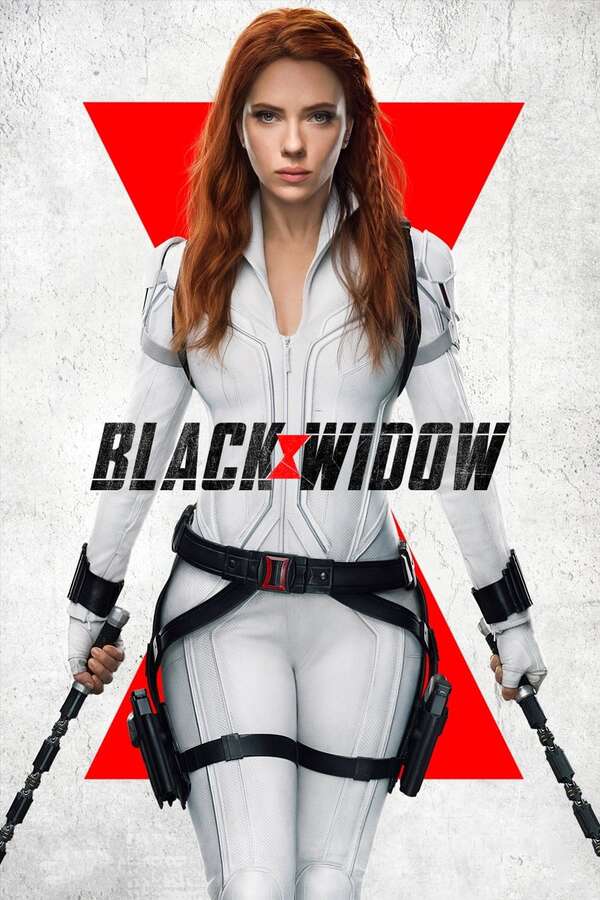 I was last in a cinema in February 2020, to see Parasite. Today I went to the same cinema to see Black Widow. It was great and strange and moving to be back in a cinema at all, and when the Marvel ident started playing at the start... well, it was pretty special.

And the film itself is great. I'm not going to say too much about it, obviously, but it's a fitting debut for Black Widow in a solo film, and farewell for Scarlett Johansson playing the character.

At the screening I went to, at two o'clock on a Friday afternoon, there were my daughter and I in row H; one guy sitting two or three rows in front and far off to one side; and somebody sitting right up the back and also far off. So it wasn't like we were crowded in with people like in the old days. That was quite comforting, but I can't imagine the film is grossing the way Marvel ones have tended to. Still, everyone knows why that is.