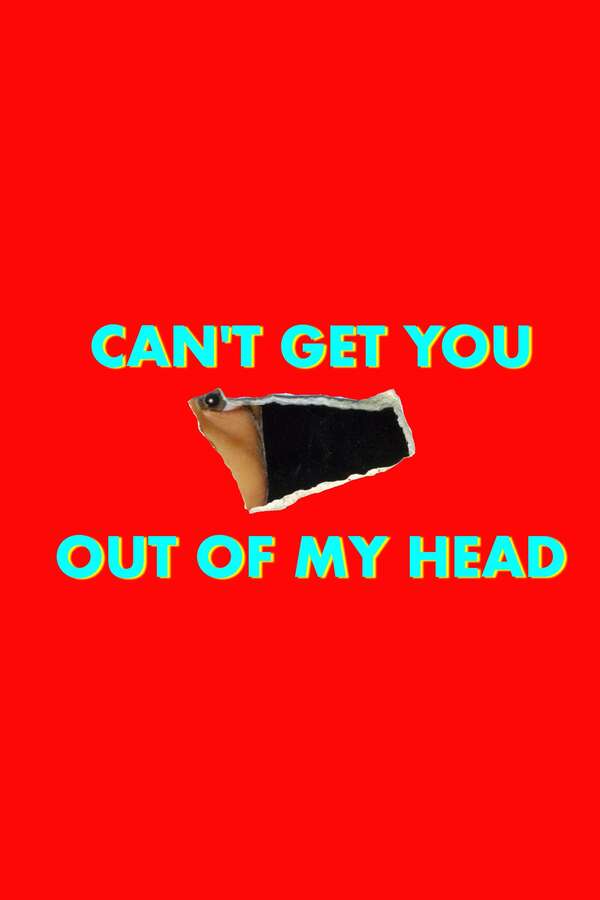 Convention dictates that I should give a star rating to this. I'm not going to, though, because I'm not sure what it was trying to achieve. What I try to do with star ratings is judge how well, in my opinion, the film achieves what it was trying to do. I don't claim I always manage that, but when it's not clear what the film's purpose was, it becomes next to impossible.

Or: you can't reduce something as long and complex, audacious and challenging as this, to a mere zero-to-ten scale.[^fn1]

Across six films, totalling around seven hours, Adam Curtis gives us 'An Emotional History of the Modern World,' as the subtitle calls it. As I mentioned in my last post, Kerry Thornley of Discordian fame is interviewed early in it. That is, an interview with him is used. He's dead, so it's not like he was interviewed for these films. Indeed, as far as I can tell, nothing was shot for these films: the visuals are entirely comprised of library footage.

Curtis narrates over them — sometimes with quite a disconnected effect, where the images have no obvious connection to the story he's telling. Similarly, the use of music can be quite jarring. Sometimes it's completely relevant to the matter at hand, but often there's no obvious connection. And the titular Kylie song is not used at all.

It's not even that obvious why the series is called that, come to think of it. And some of the individual episode titles are even more opaque, notably the last one: 'Are We Pigeon or are We Dancer?' I feel sure it's a quote, and I think it's probably from a song, but I was alert to it turning up, and as far as I could tell, it didn't.

OK, a quick DuckDuck gives mainly hits about the episode, but also some about a track by The Killers called 'Human,' which includes the line 'are we human or are we dancer?' So it's probably alluding to that. Oddly that line is inspired by a Hunter S Thompson quote that I'm not familiar with, 'We're raising a generation of dancers.' Which sounds pretty good to me, even if Hunter meant it critically.

It's a bleak, depressing, but nonetheless compelling vision of human history, covering conspiracies and conspiracy theories, wars, revolution, surveillance capitalism, and capitalism more broadly, the tension between the collective and the individual, and a whole hell of a lot more.

In that particular tic, it's not at all unlike the postmodern games of <cite>Illumninatus!</cite>.

He does come to kind of a conclusion at the end of the two-hour-long sixth episode, but it's not a very satisfying or convincing one. Which is fair enough, I suppose. One of the recurring thoughts is the idea that society today is too complex for anyone to understand it fully. The problem with that, that he draws our attention to, is that that understanding has caused many politicians to give up trying to change things for the better, which tends to result in burgeoning corruption.